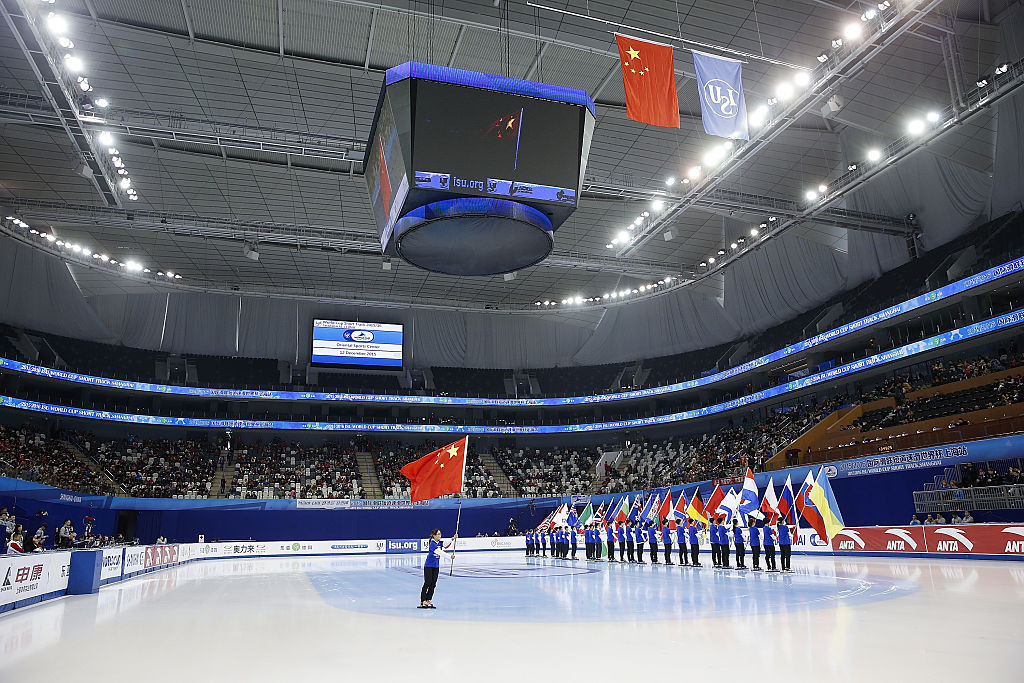 The International Skating Union (ISU) has confirmed the calendar for its 2019-2020 Short Track World Cup season.

The campaign is made up of six stops, with four of those in 2019 – Salt Lake City from November 1 to 3, Montreal from November 8 to 10, Nagoya in Japan from November 29 to December 1, and Shanghai from December 6 to 8.

The first day of the World Cup events will see athletes go through qualifying rounds, to secure a spot in World Cup sessions on days two and three.

Among the stand-out events is the ISU World Allround and Sprint Speed Skating Championships in Hamar, Norway, from February 28 to March 1.

This is followed by the ISU World Short Track Speed Skating Championships in South Korea's capital, Seoul, from March 13 to 15.