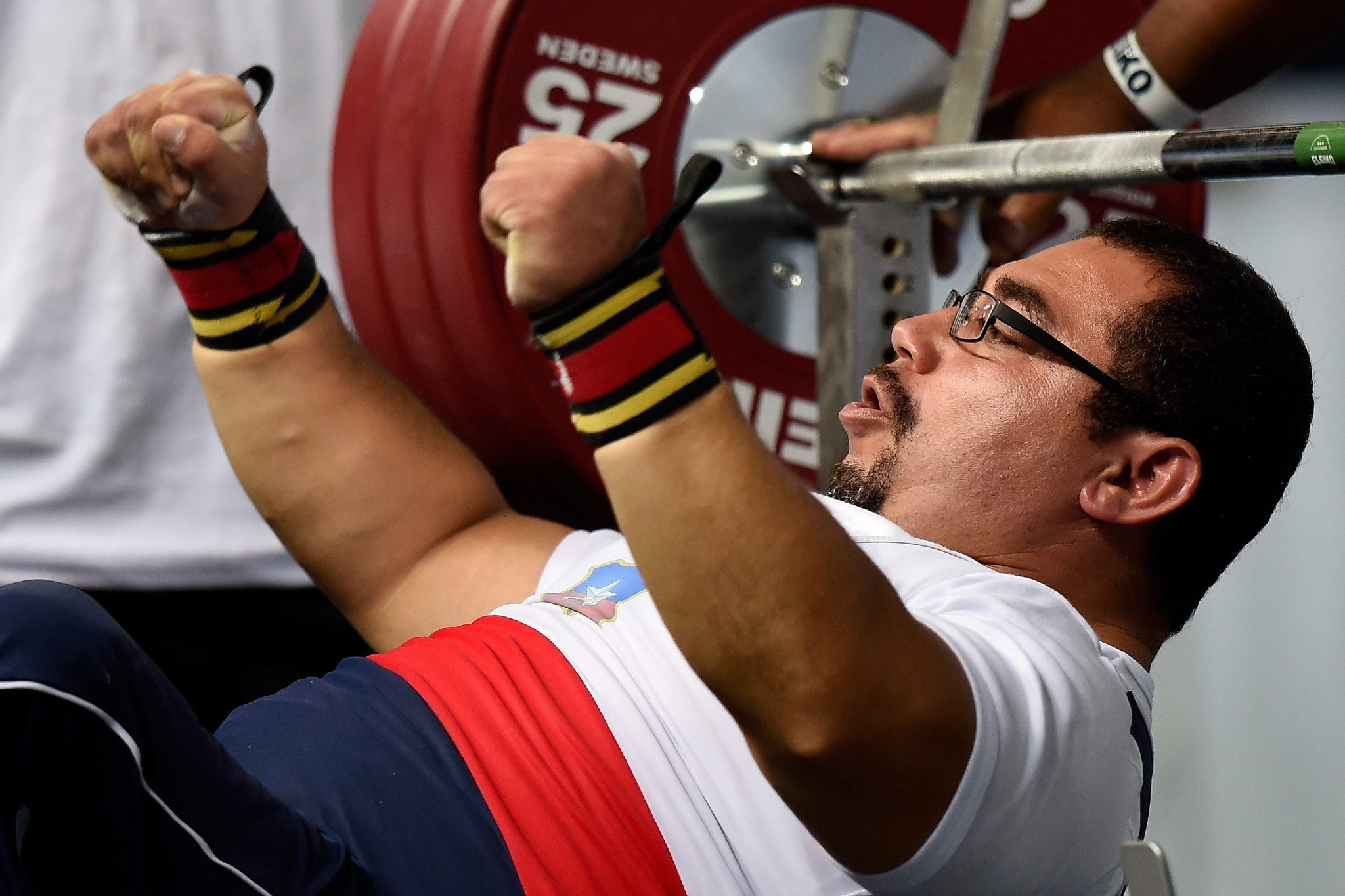 Powerlifter Juan Carlos Garrido has been crowned as the Americas Paralympic Committee Athlete (APC) of the Month for July.

The Chilean received 49 per cent of the APC public vote, after securing bronze in the men's 59 kilograms event at the World Para Powerlifting Championships in Nur-Sultan.

Mexican judoka Lenia Ruvalcaba was a close second on 40 per cent.

She triumphed in the women's 70kg division at the international qualifier for next year's Paralympic Games in Fort Wayne, following a hard-fought victory over Brazil's Alana Martins.

Table tennis player Flores had won gold at the Cristina Hoffman Cup in the men's singles class two event, as well as a bronze at the Polish Open.