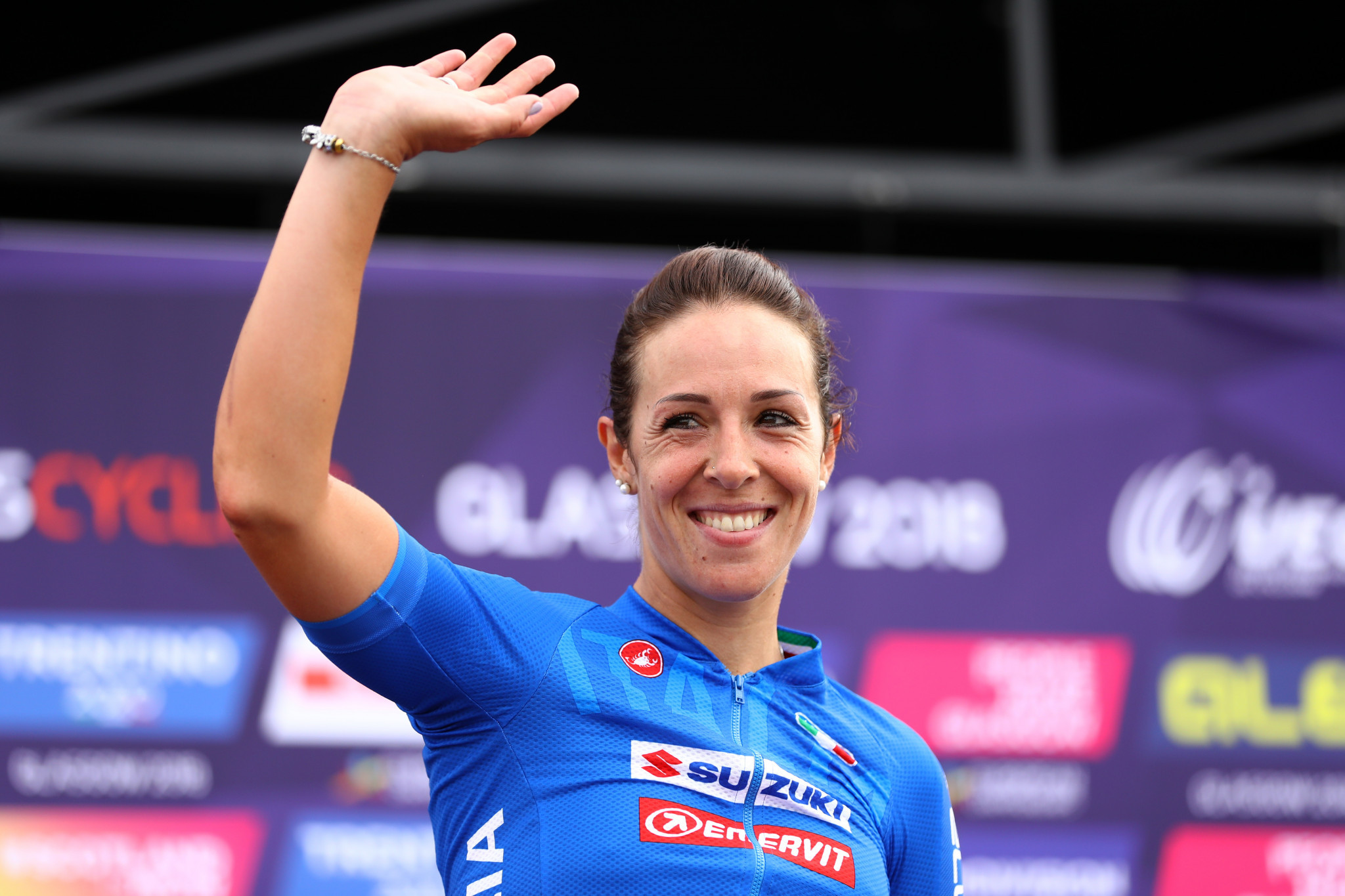 Moniek Tenniglo had led for the majority of the 145.3 kilometres race starting and finishing in Vårgårda.

The Dutch cyclist was then caught by compatriot and defending champion Marianne Vos, who remained in the lead with just 300 metres to go.

Bastianelli was just behind Vos, however, overtaking her as they crossed the finish line.

The clock was stopped at 3 hours 37min 43sec, with Vos taking second place, and another Dutch cyclist, Lorena Wiebes, completing the podium.

Tenniglo had to settle for 44th place.

Bastianelli, the 2018 road race European champion, has had a successful season so far.

She has already triumphed at the Gracia-Orlová in Czech Republic, the Ronde van Drenthe in The Netherlands and the Tour of Flanders and Omloop van het Hageland in Belgium.

The next UCI Women's World Tour race due to to take place will be the Ladies Tour of Norway from Wednesday to next Sunday (August 22 to 25).