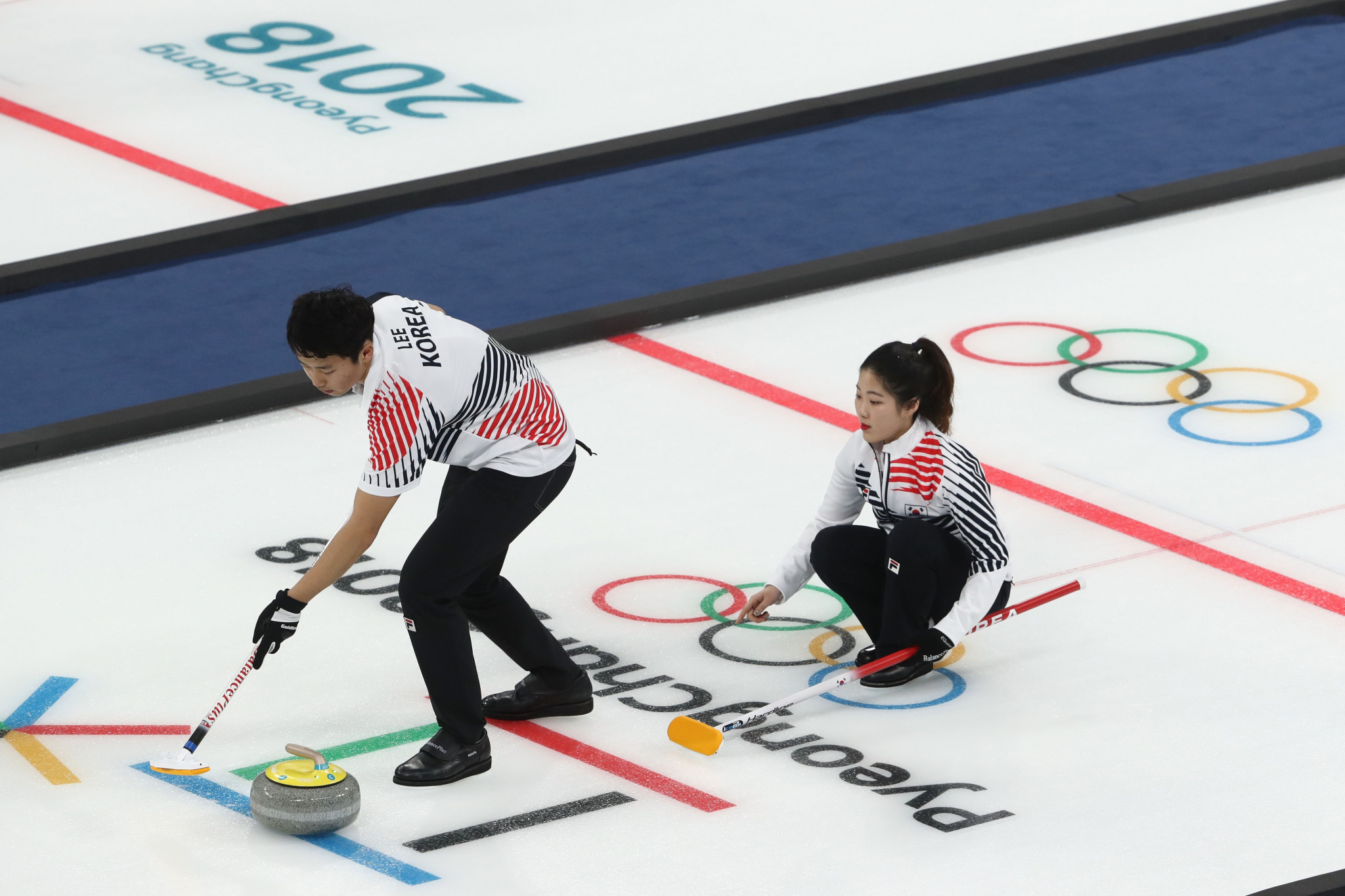 Jang, who coached the mixed doubles team at the 2018 Winter Olympic Games in Pyeongchang, was detained for pocketing public subsidies and donations.

South Korean news agency Yonhap reported he was arrested on charges of embezzling KR₩200 million (£136,000/$165,000/€149,000) that was given to athletes by the Korean Curling Federation (KCF), a Provincial Government and corporate sponsors.

Jang has allegedly denied the allegations after a local court issued a warrant for his arrest, citing a high risk of him fleeing and destroying evidence.

His father-in-law Kim Kyung-doo, a former vice-president of KCF, was booked on the same charges without being detained.

The allegations were raised by members of the South Korean Olympic silver medal-winning women's team in November 2018.

They also claimed they had been subjected to unfair treatment and verbal and emotional abuse by curling coaches and officials.

Among their complaints were accusations coaches had taken their prize money and donations without distributing it among the athletes.

A probe was launched by the South Korean Sports Ministry, which concluded that most of the accusations were true.