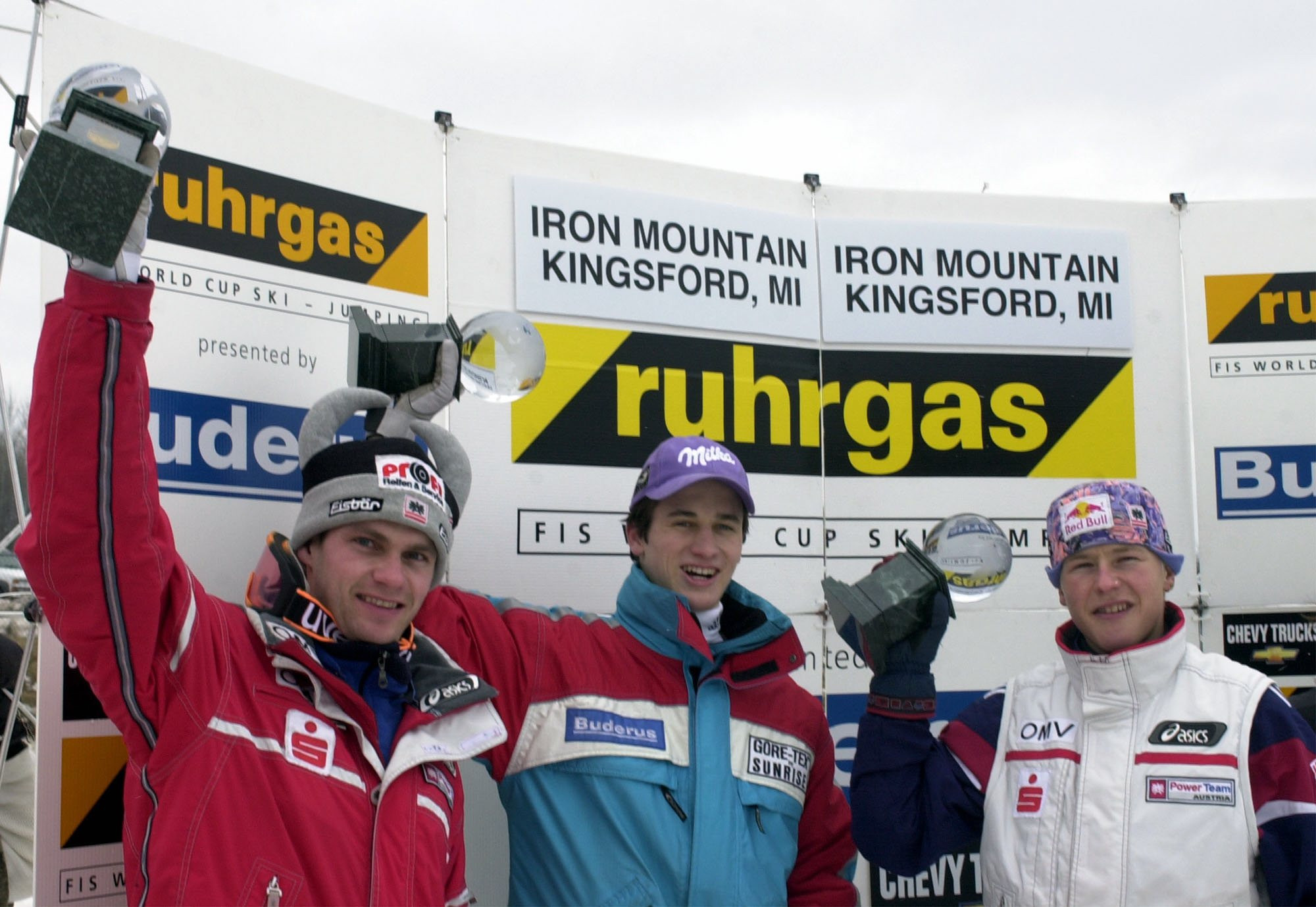 The International Ski Federation (FIS) has announced Pine Mountain in Michigan will host a Ski Jumping World Cup in 2021.

The FIS confirmed it had added the venue to the calendar after it received $10 million (£8.2 million/€9,000,000) funding from the Michigan Tourism and Sports Fund and Great Lakes Sports Commission.

FIS race director Walter Hofer and Michigan Governor Gretchen Whitmer made the announcement at the US Ski and Snowboard Hall of Fame in Ishpeming as they addressed business and policy leaders.

"Bringing an event back to North America has been a priority for us,” said Hofer.

The injection of funding comes following a campaign by a consortium of Michigan Upper Peninsula ski jumping leaders and USA Nordic.

Organised ski jumping began in at the Ishpeming Ski Club in 1905, when the National Ski Association was formed and officials from Copper Peak, the Kiwanis Ski Club in Iron Mountain, were invited to Ishpeming for the announcement.

"This is truly a transformational opportunity for the entire state and our nation."

Michigan's funding comes as a response to the a vision from community leaders to promote northern Michigan as a venue for world-class sports competition and recent facility upgrades to venues at Lake Placid in New York and Eau Claire in Wisconsin.

The most recent Ski Jumping World Cup held in the United States was in Park City, Utah in 2004.

"This almost 15-year gap is far too long for our liking and we look forward to bringing the great sport of ski jumping back onto our home turf," Demong added.