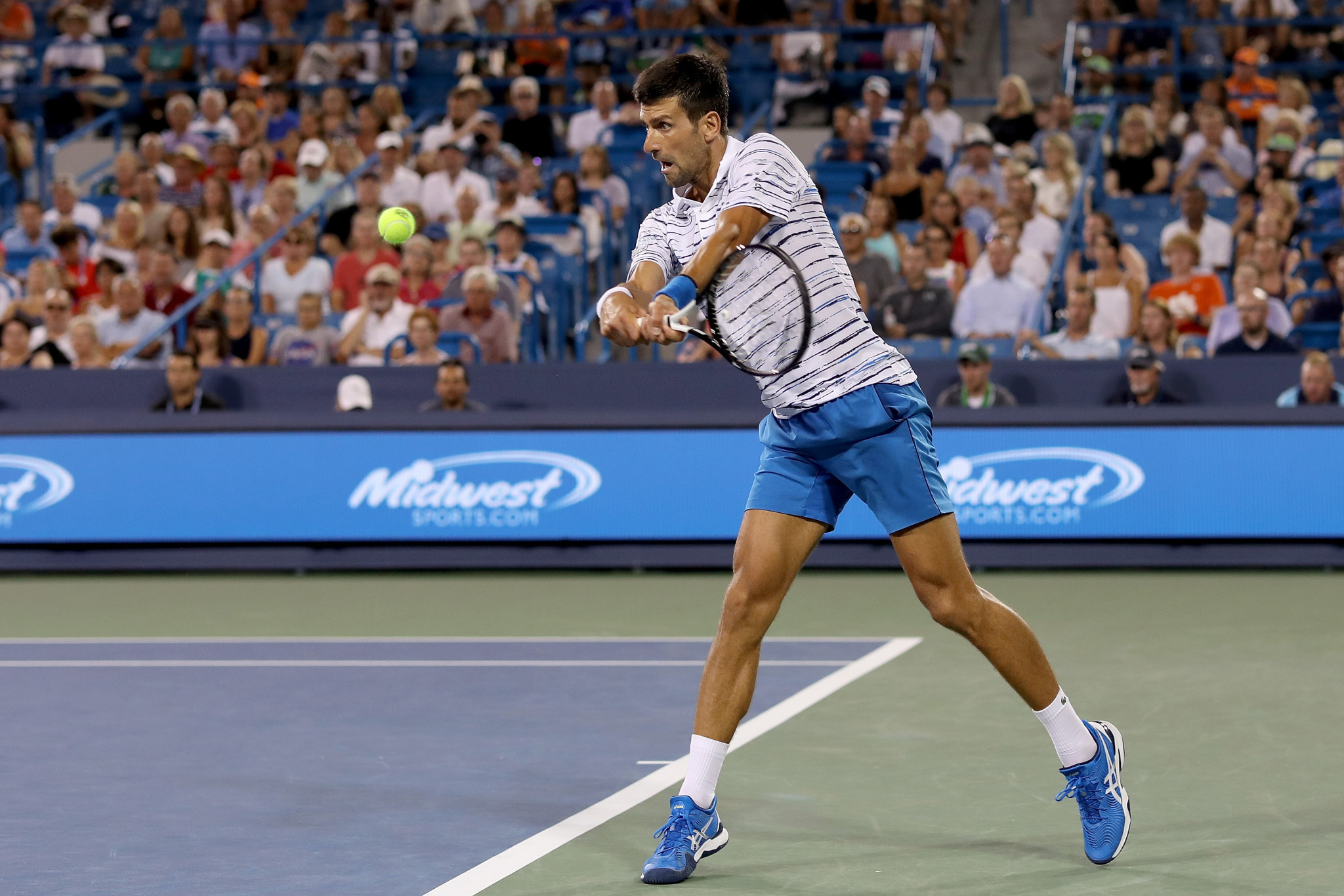 Novak Djokovic will be on a revenge mission in his semi-final clash with Daniil Medvedev tomorrow after he eased past Lucas Pouille in the last eight of the Cincinnati Masters.

Top seed Djokovic leads the head-to-head record 3-1 against the Russian but was defeated 6-4, 3-6, 6-2 in their latest clash at the Monte Carlo Masters in April.

At the Association of Tennis Professionals World Tour Masters 1000 event in Cincinnati, the Serbian edged a first set tie-break against Frenchman Pouille before racing away to a 7-6, 6-1 victory at the Lindner Family Tennis Center.

The other semi-final pits Belgian David Goffin against Richard Gasquet of France.

Goffin received a walkover to reach the last four after Japan's Yoshihito Nishioka withdrew from their quarter-final match with illness.

World number one Naomi Osaka retired from her quarter-final against Sofia Kenin with a knee injury at the Women's Tennis Association Premier 5 event.

Kenin will face compatriot Madison Keys in the last four after she defeated Venus Williams 6-2, 6-3.

Ashleigh Barty of Australia won 5-7, 6-2, 6-0 to set up a semi-final meeting with Svetlana Kuznetsova.