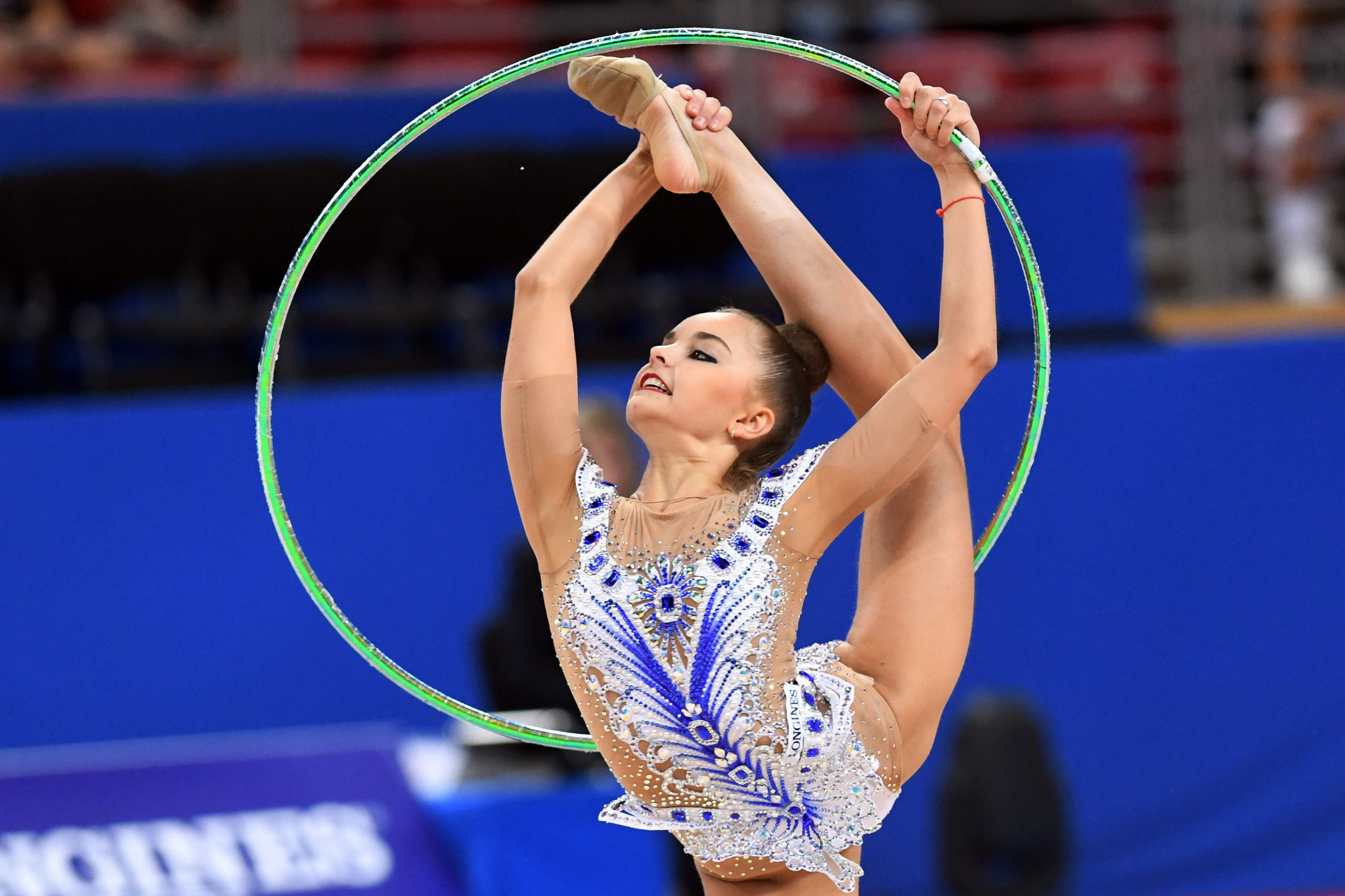 Russia dominated proceedings on the opening day of the International Gymnastics Federation (FIG) World Challenge Cup event in Minsk as they topped the standings in all disciplines.

They were pushed close in the group five balls contest but topped the leaderboard with a score of 29.200 at the Gymnastic Palace in the Belarusian capital.

Japan were marginally behind with a score of 28.950 and Bulgaria finished third on 28.850 points.

Hosts Belarus qualified in fourth on 28.750 ahead of tomorrow's finals.

Twins Arina and Dina Averina stole the show in all three individual qualification events today as the Russians underlined their tag as World Challenge Cup favourites.

It was a similar story in the hoop qualification as Arina outscored her sister on 23.350 points.

The hosts were given something to cheer as Katsiaryna Halkina qualified in third place on 22.600 points.

In the all-around standings, it is the Averina siblings and Ashram who lead the way, with Arina in pole position on 47.050.