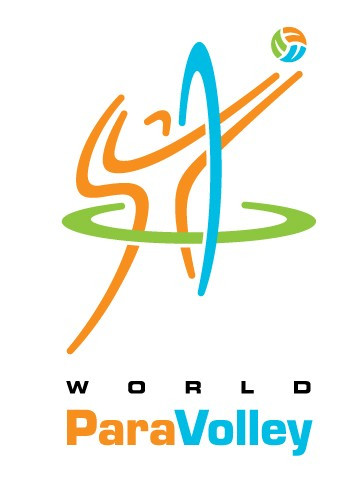 World ParaVolley (WPV) is preparing a history project which will be launched to coincide with the federation's 40th anniversary next year.

The sport's origins for people with disabilities dates back to the 1950s but it took until the Paralympic Games in the Netherlands in 1980 for an international organisation to be established.

The World Organisation of Volleyball for the Disabled (WOVD) was launched and was successful in bringing sitting and standing volleyball for men to the Paralympics.

Both men and women have competed in sitting volleyball at the Games since 2004 and the WOVD was rebranded in 2014 to become WPV, in line with the International Paralympic Committee's marketing vision.

To mark its 40th anniversary, WPV will publish a history of the sport and has created a history team to help with the project launch.

Dr Kwok Ng, who wrote a book on sitting volleyball titled When Sitting is Not Resting: Sitting Volleyball, has been appointed as chief historian.

Kwok met with founding WOVD President Pieter Joon at the World Sitting Volleyball Championships, where they discussed the preservation of the sport's history and the importance of a history project.

He later met with Joon and his wife where he was shown photos, news clippings, books, medals and badges from Joon's time at the helm of the WOVD.

Kwok also interviewed him about the sport's key milestones and the development of the WPV.