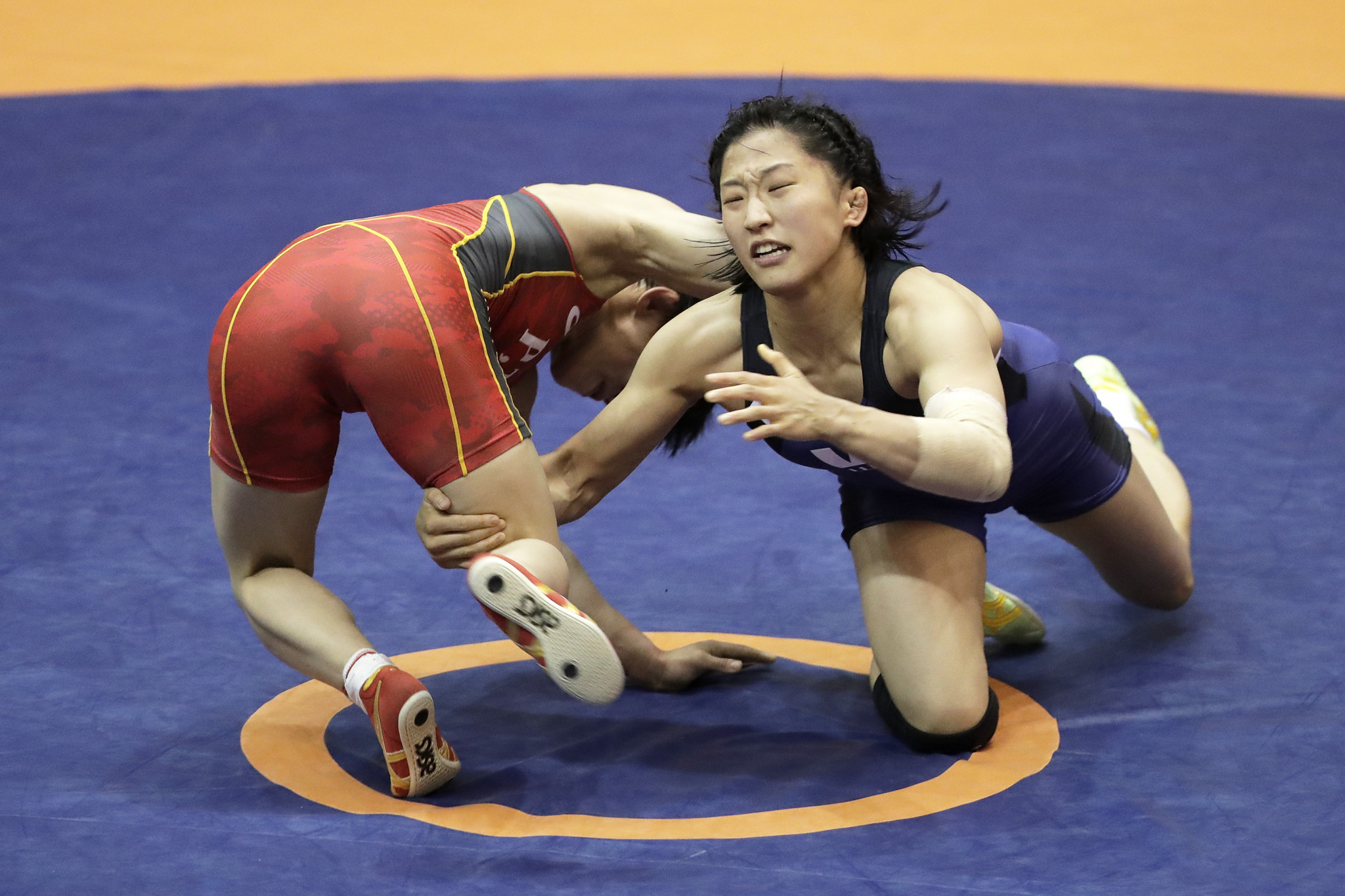 Yui Susaki cruised to a seventh world title in the last five years at the United World Wrestling World Junior Championships as Japan topped the podium three times on the third day of competition in Tallinn.

The Japanese defeated German Ellen Riesterer to claim the 2018 world title in Slovakia was dominant at the Tondiraba Ice Hall to retain her 50 kilograms title.

Susaki won 10-0 against Russian Daria Khvostova of Russia in the gold medal final.

There was more success for Japan in the women's 59kg final as Sae Nanjo defeated Moldovan Anastasia Nichita 12-1 to top the podium.

Big moves from ZAKHARCHENKO (RUS) take her through to tomorrow's 72kg Final! 🇷🇺

Khanum Velieva of Russia and Ewelina Ciunek of Poland claimed the bronze medals.

Yasuha Matsuyuki of Japan and Bernadett Nagy from Hungary won the bronze medals.

Saki Igarashi of Japan and Sezen Belberova of Bulgaria won the bronze medals.

The competition is due to continue tomorrow with the qualification rounds of the men's Greco Roman wrestling and additional women's wrestling finals for 53kg, 57kg, 62kg, 65kg and 72kg.