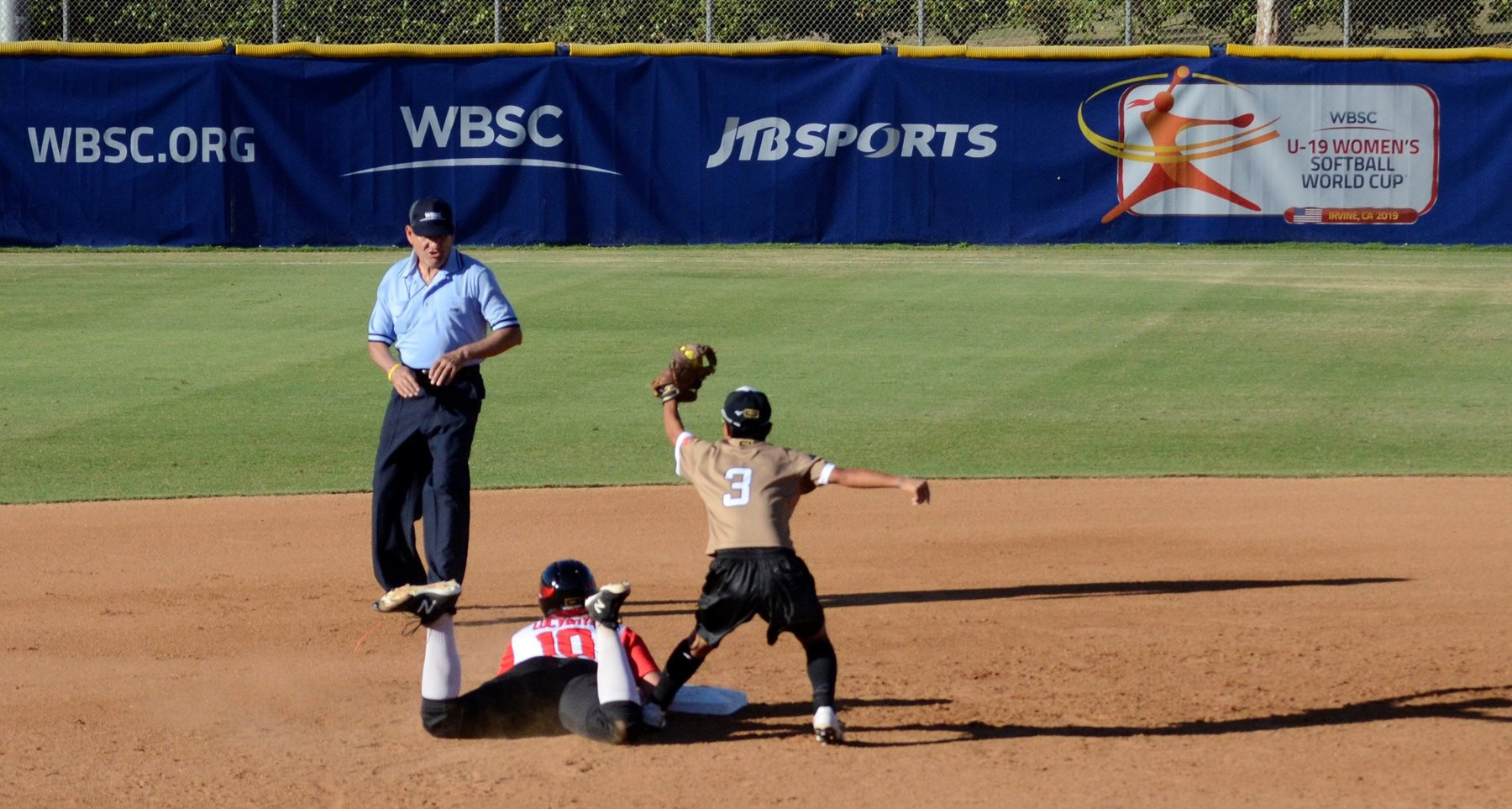 Japan have almost secured their spot in the final of the Under-19 Women's Softball World Cup in Irvine after extending their unbeaten run in the super round to five matches with two more wins.

Haruka Sumitani and Miu Goto combined to hit five for five against China and led the Japanese offence at Bill Barber Park.

Goto was dominant from the circle against Canada with a two-hit shutout and helped her own cause with a run batted-in double in the first inning.

Also maintaining their perfect record today were hosts and defending champions the United States, who overcame Puerto Rico 6-0 to make it three victories out of three.

Today's one other match saw Mexico defeat Australia 5-1 to join their opponents and Puerto Rico on one win.

Canada and Chinese Taipei are joint third with two victories from four.

The super round is due to continue tomorrow with a further six matches and is scheduled to conclude on Friday (August 16).