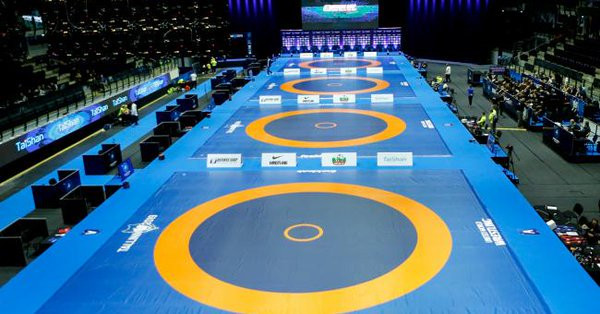 The United States won two of the three freestyle finals in which they competed on day three of the United World Wrestling World Junior Championships in Tallinn.

There was disappointment for the US in the 92kg final, however, as Lucas John Davison fell to a 5-4 defeat at the hands of Russia’s Alan Bagaev.

Rounding off the podium were Germany’s Ertugrul Agca and India’s Viky Viky.

The 86kg bronze medals went to the Trent Niemond Hidlay of the US and Canada’s Hunter Jeffery Lee.

Japan are set to be represented in three of the women's wrestling finals decided today.

All five finals are due to take place tomorrow.