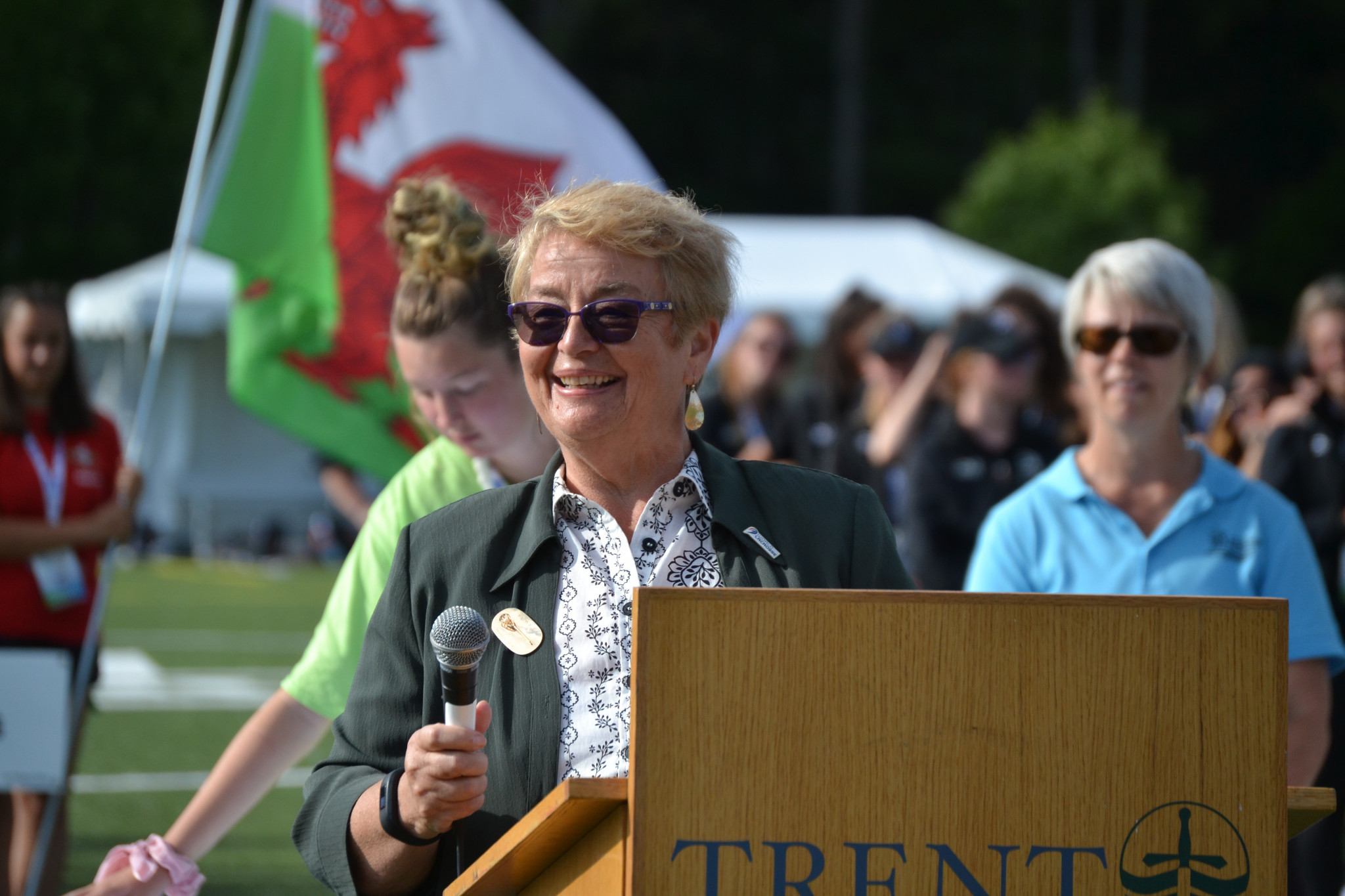 Sue Redfern has been re-elected President of World Lacrosse for a second four-year term as the organisation approved plans for a new 6x6 international discipline at its General Assembly in Peterborough in Ontario.

Redfern has overseen significant change at World Lacrosse during her tenure, including a new name and brand framework.

The worldwide body achieved a key milestone in November 2018 when the International Olympic Committee granted it provisional recognition.

World Lacrosse was announced as the new name of the Federation of International Lacrosse in May.

The Englishwoman also led an increased emphasis on membership support and development, the introduction of new international disciplines for lacrosse and the recruitment of a full-time staff member.

"I am deeply honoured to have the privilege of serving as President during this unprecedented period of growth and change for our International Federation," said Redfern.

"I thank the General Assembly for its confidence in allowing me to continue doing so.

"I am committed to finding new ways to further involve our National Governing Bodies (NGBs) and continental federations in the leadership of our sport.

"I am also committed to working with the Board of Directors to support the needs of our current members and to responsibly identify new member-NGBs as our sport continues to grow around the world.”

Don Blacklock was re-elected as technical director for a second four-year term.

Ron Balls was re-elected to a one-year term as secretary general, which will see him complete a maximum of 12 years in the role.

A new 6x6 international discipline for men's and women's lacrosse, proposed by the Blue Skies Working Group, was approved.

The World Lacrosse technical committee has been given the responsibility to draft and circulate playing rules by the end of 2019.

Members confirmed the new format would be implemented for inclusion at the 2021 World Games in Birmingham, Alabama.

A World Lacrosse governance working group was approved to examine ways of strengthening the governing structure to ensure the highest standards of efficiency, effectiveness and transparency.

The General Assembly took action on a series of proposed rule changes for international indoor and women's lacrosse, with details to be made public by World Lacrosse later this week.