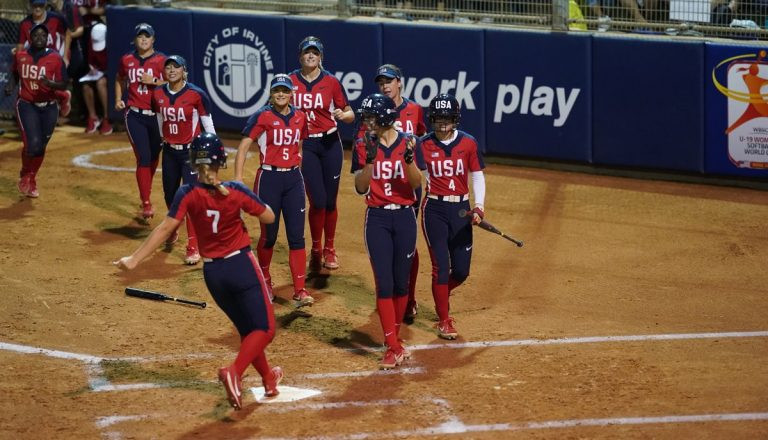 Japan and hosts the United States both remain undefeated after day one of super-round action at the Under-19 Women's Softball World Cup in Irvine.

Later in the day, defending champions the US outscored Canada 12-0 in four innings.

With both Japan and the US having carried over a victory from the opening round, the former now sits on three and the latter on two.

Occupying third place are Canada, who preceded their loss against the Americans by overcoming Mexico 4-0.

Mexico also suffered defeat at the hands of Chinese Taipei, losing 2-1 in the first game of the day.

The super round is due to continue tomorrow with a further five matches.

It is scheduled to conclude on Friday (August 16).