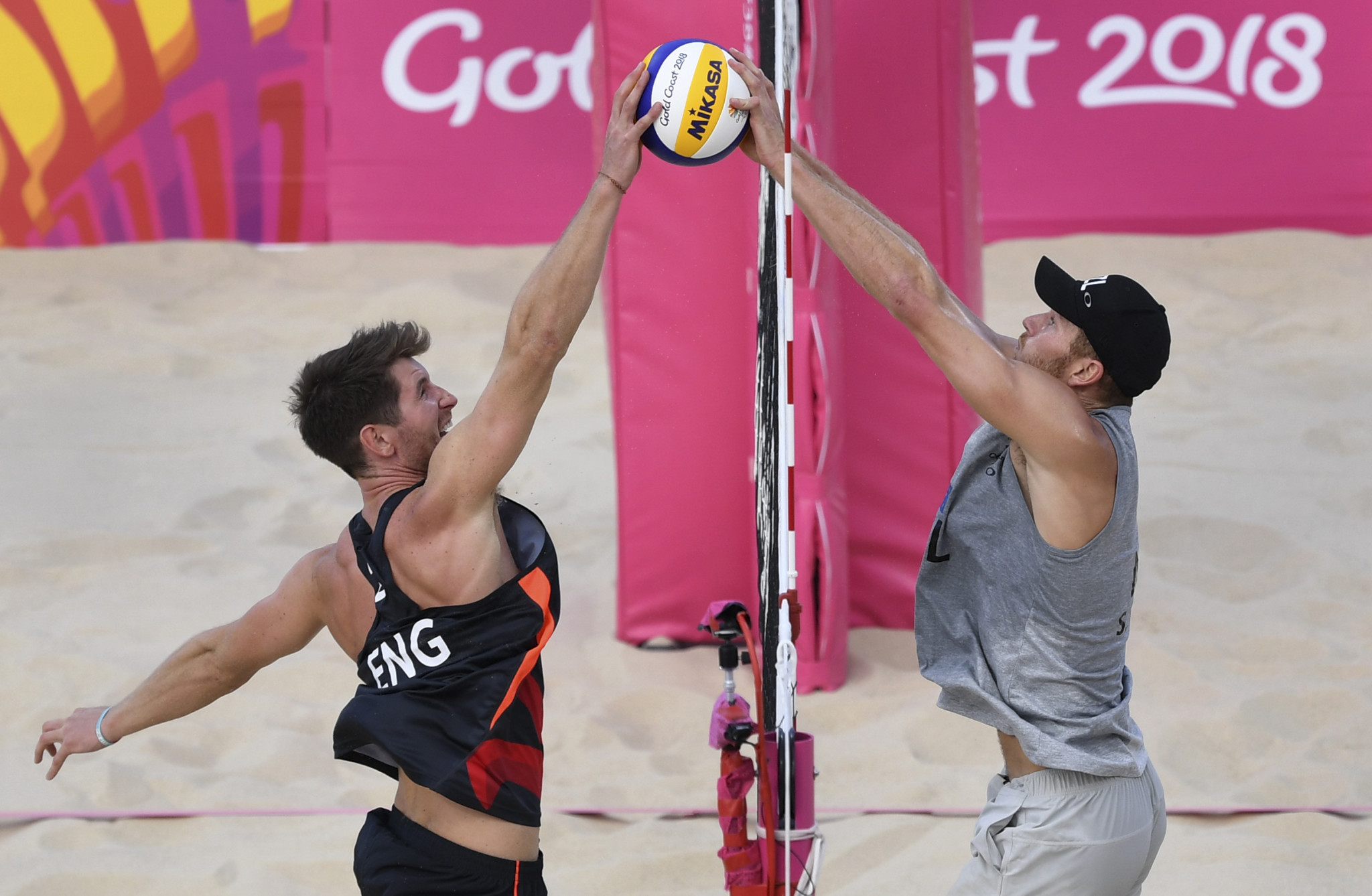 Victoria Square in Birmingham's city centre has featured in discussions of possible locations for the beach volleyball at the 2022 Commonwealth Games, with organisers seeking an "iconic" venue for the sport.

Beach volleyball was confirmed on Tuesday (August 13) as one of 19 sports which will be contested at Birmingham 2022, along with Para table tennis and a new event, women's Twenty20 cricket.

While not being a major sport in England, organisers have included it in 2022 in order to entice a younger crowd and after it proved popular on its Commonwealth Games debut in 2018 in Gold Coast.

With no beaches in Birmingham, organisers have been examining possible city centre alternatives, in a similar vein to London 2012 when beach volleyball was held at Horseguards Parade on Whitehall.

Commonwealth Games Federation (CGF) President Dame Louise Martin said they will announce a venue in the next few weeks, and that an instantly recognisable Birmingham venue is a necessity.

"For beach volleyball, we have the pick of so many iconic venues," she told insidethegames.

"We didn’t encourage Birmingham, they came to us asking to include it.

"They have a couple of venues in mind, ideally it would have been in front of the Town Hall Chambers [Victoria Square], but now they know it is definitely in they will choose a venue in the next two or three weeks.

"It has to be an iconic venue to show what Birmingham is like."

Ian Reid, chief executive of Birmingham 2022, admitted they have several potential venues in mind, and will make a choice partially based on helping to generate a strong atmosphere from the crowd.

"Beach volleyball is perhaps not as big here as in some other countries, but this gives it a platform, and what we learned from the Gold Coast is how fabulous it is at attracting a young audience," he said.

"What tends to come along is a festival atmosphere, you can build a cultural programme around it, with the teenagers and 20-year-olds where perhaps in more traditional sport it is harder for them to engage with.

"In terms of venues, we have an obvious venue for women’s cricket, and we have table tennis on the programme so we add Para to that.

"The one decision we have to make is on beach volleyball and it is right we take time to make that decision properly.

"We have visited a few venues around Birmingham.

"We need somewhere we are confident we can showcase the sport and also the festival atmosphere.

"We hope to make an announcement relatively soon."