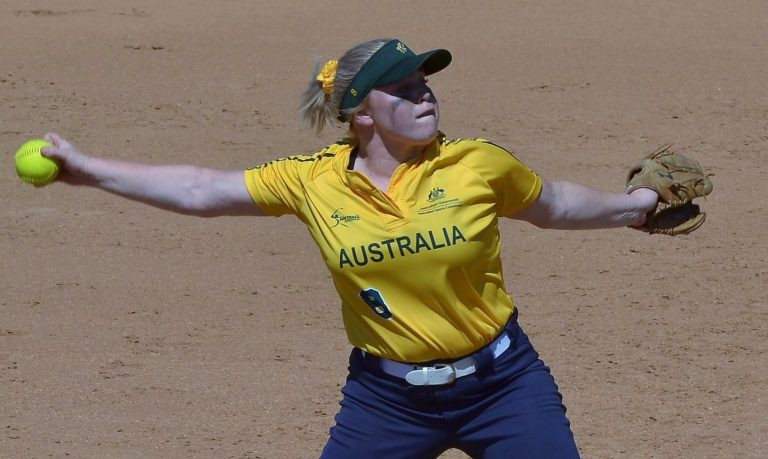 Australia, China, Chinese Taipei and Mexico won their matches today to complete the super-round line-up at the Under-19 Women's Softball World Cup in Irvine.

The four teams join Canada, Japan, Puerto Rico and hosts the United States in the second round of the event at Bill Barber Park.

Australia finished runners-up to Japan in Group B after beating South Africa 11-0 and Italy 3-0 today.

Japan followed up their two wins yesterday by defeating Italy 10-0.

In Group A, Mexico secured their place in the super round with a 12-0 victory over Botswana.

Six-time reigning champions the US capped off an undefeated run with an 8-0 win against Czech Republic, who overcame Botswana 11-0 earlier in the day.

They ranked behind Puerto Rico, 11-0 winners over Ireland today to maintain their 100 per cent record.

As for Group D, Chinese Taipei clinched the runners-up spot with a 9-0 success at the expense of The Netherlands.

First place went to Canada as they made it three wins out of three by defeating New Zealand 10-3.

The eight-team super round is due to take place from tomorrow through to Friday (August 16).

The results between teams that have already played each other will be carried over.

It means Canada, Japan, Puerto Rico and the US all have one win to their name and Australia, China, Chinese Taipei and Mexico all have one loss.

On Saturday (August 17), the top two teams from the super round will compete in the final, while the third and fourth-place teams will contest the bronze medal game.

Brazil, Czech Republic, Italy and New Zealand ended third in their respective groups and will play in the ninth-to-12th-place playoffs.

Battling for 13th place will be Botswana, Ireland, The Netherlands and South Africa after they ended last in their opening-round pools.