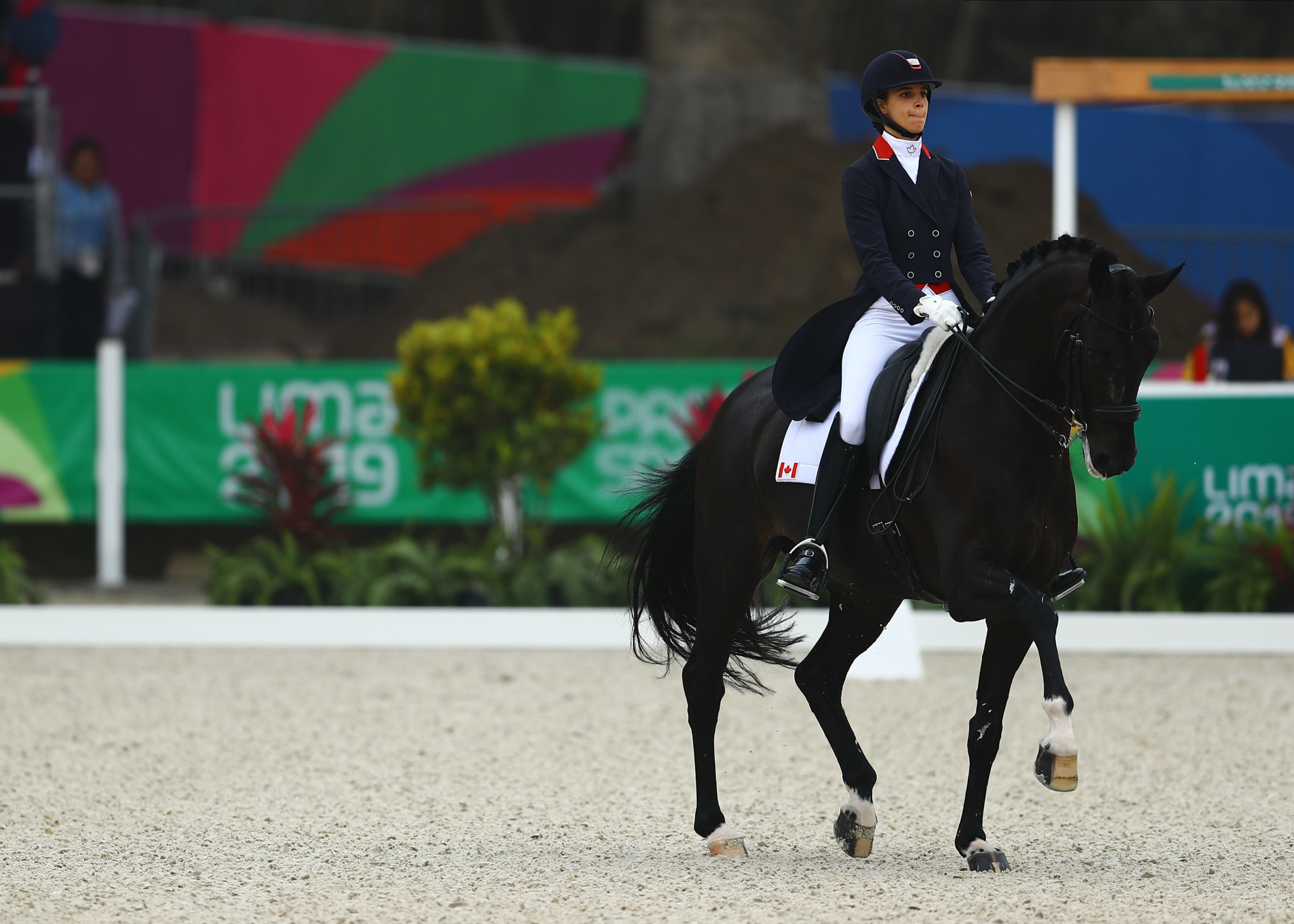 Hosting global events in athletics, equestrian and swimming has been targeted by Peru following the conclusion of the Pan American Games, with positive discussions claimed to have been held with International Federations.

Lima 2019 director general Alberto Valenzuela admitted the country were unlikely to pursue further multi-sport events in the near future after hosting the 17-day Pan American Games and the upcoming Parapan American Games.

Hosting singular sporting events, both global and continental, have been viewed as more realistic targets in the coming months and years.

Valenzuela claimed officials from International Federations had been positive about returning to Lima to stage competitions in the future.

This included the International Equestrian Federation (FEI), with the Federation have reportedly been complimentary about the new equestrian centre at the Army Riding School in Lima.

"We have venues of international level," Valenzuela told insidethegames.

"In a way we see these Games as the biggest test event for what is coming next.

"We want to keep thinking big.

"Maybe not multi-sport events but we want global events.

"We hope to have global events in athletics, swimming and equestrian.

"We have a lot of opportunities to host big singular events."

Along with the equestrian centre, Lima's first Olympic-size swimming pool was delivered for the Games.

The new Aquatic Centre has a capacity of 5,000 and hosted diving, artistic swimming and swimming events during the Games.

The Games velodrome has a capacity of around 2,300 and features a 250-metre track made of African wood and a roof.

A new 6,000 capacity stadium for athletics is adjacent to the aquatic centre and velodrome, with the recently installed track made of materials similar to those used for the 2012 Olympic Games in London and that will be used for Tokyo 2020 next year.

Valenzuela claimed that continuing to host major competitions at the venues would help to ensure a positive sporting legacy from the Games.

"We will think about having continental and global events in these venues and have Peruvian athletes competing with international ones," Valenzuela said.

"We have had several relevant comments from International Federations about hosting events here.

"Especially from the International Equestrian Federation, while members of other federations such as athletics and swimming have also been positive.

"Several have spoken about how they can help build on these Games and can be part of the legacy of Peru.

"These are part of the next steps to work with national and international federations to work and help to maintain Peruvian sport."

Lima 2019 President Carlos Neuhaus told insidethegames during the Games that he hoped venues would be self-sustainable after the multi-sport event.

He expressed hope the facilities could be used for both international sporting competitions and the local population.