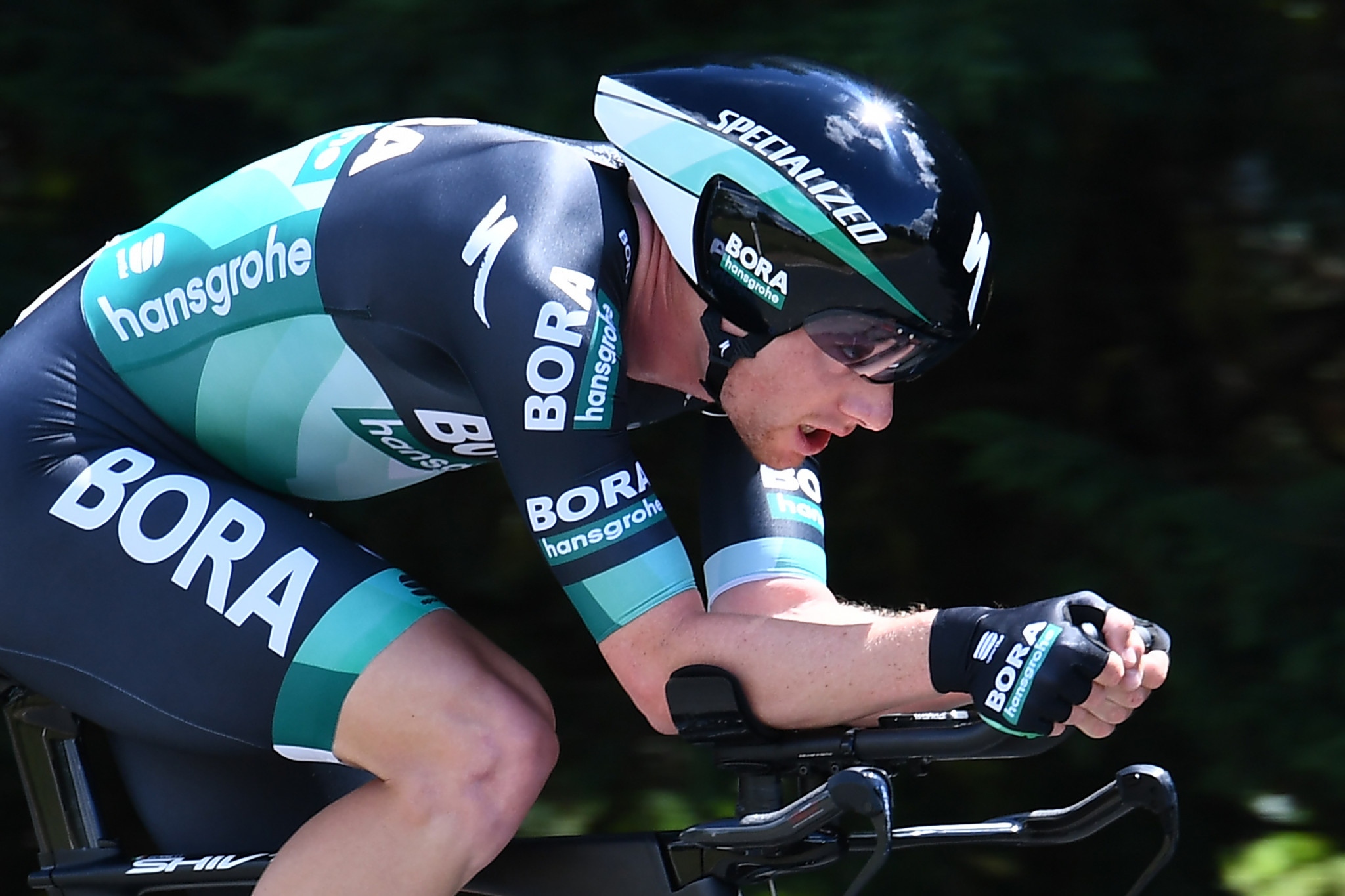 The race, part of the UCI WorldTour series, began today with a 167.7 kilometres flat stage between Beveren in Belgium and Hulst in The Netherlands.

With no climbs at all, it was an ideal chance for sprinters such as Bennett to take an early lead in the general classification.

Heavy downpours throughout the course slowed the pace considerably, however, and turned the stage into a battle of endurance and attrition.

Bennett, the newly crown national champion of Ireland, won the race in the final stages after hanging on the back wheel of leading Dutch rider Dylan Groenewegen.

The Bora-Hansgrohe rider led the sprint away early and held onto the advantage, winning the stage in an overall time of 3 hours 37min 15sec.

Belgium's Edward Theuns came second with Mike Teunissen of The Netherlands third, while Groenewegen got swallowed into the pack and finished seventh.

The Tour is due to continue tomorrow with another flat stage, with riders racing 167.9km across Belgium between Blankenberge to Ardooie.