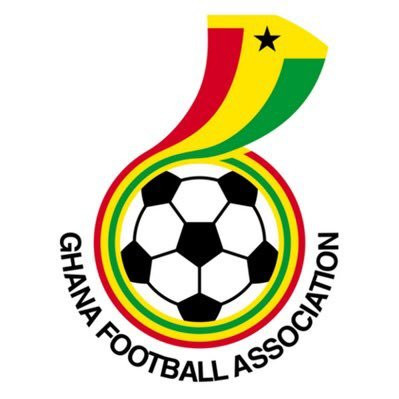 Ghana’s men's under-20 football team will compete at this month’s African Games in Morocco’s capital Rabat, after its Sports Ministry reversed a decision to not send a squad following the threat of a ban and fine.

As reported by GHANASoccernet.com, the International Games and Competitions Committee (IGCC) of the Ministry of Youth and Sports dropped football after a value-for-money audit.

It claimed Ghana was not guaranteed a medal, meaning it was dropped along with eight other disciplines – badminton, canoeing/kayaking, cycling, fencing, shooting, swimming and triathlon.

With the Confederation of African Football (CAF) threatening to impose a ban and fine, the Ghana Football Association (GFA) intervened and outlined to the IGCC the negative effects of that decision.

GHANASoccernet.com reported that GFA general secretary Alex Asante explained the ramifications of the late withdrawal to the IGCC and how it would disrupt the tournament with the draw already done.

The country would have been fined by CAF and banned from the next CAF Under-20 Cup of Nations tournament.

However, Ghana's contingent for the tournament is set to be reduced.

The men’s football tournament at the 2019 African Games starts on Friday (August 16) to August 30 in Rabat, Kenitra and Salé.

Ghana have been drawn in Group B alongside reigning Africa Under-20 Cup of Nations champions Mali, as well as defending champions Senegal and Burundi.

Forward Emmanuel Toku, who represents Portuguese side Boavista at club level, will captain the team.

Toku played an instrumental role in Ghana reaching the final of the 2017 Africa Under-17 Cup of Nations in Gabon, where they lost to Mali.

He also played at the FIFA Under-17 World Cup that same year in India, helping his nation progress to the quarter-finals, again losing to Mali.

The IGCC recently unveiled Ghana’s kits for the 2019 African Games, which include backpacks, tracksuits, jerseys and trainers.

IGCC chairman Peter Twumasi confirmed that a contingent of 139, made up of 91 athletes, 29 coaches and 19 management members, will travel to Rabat.