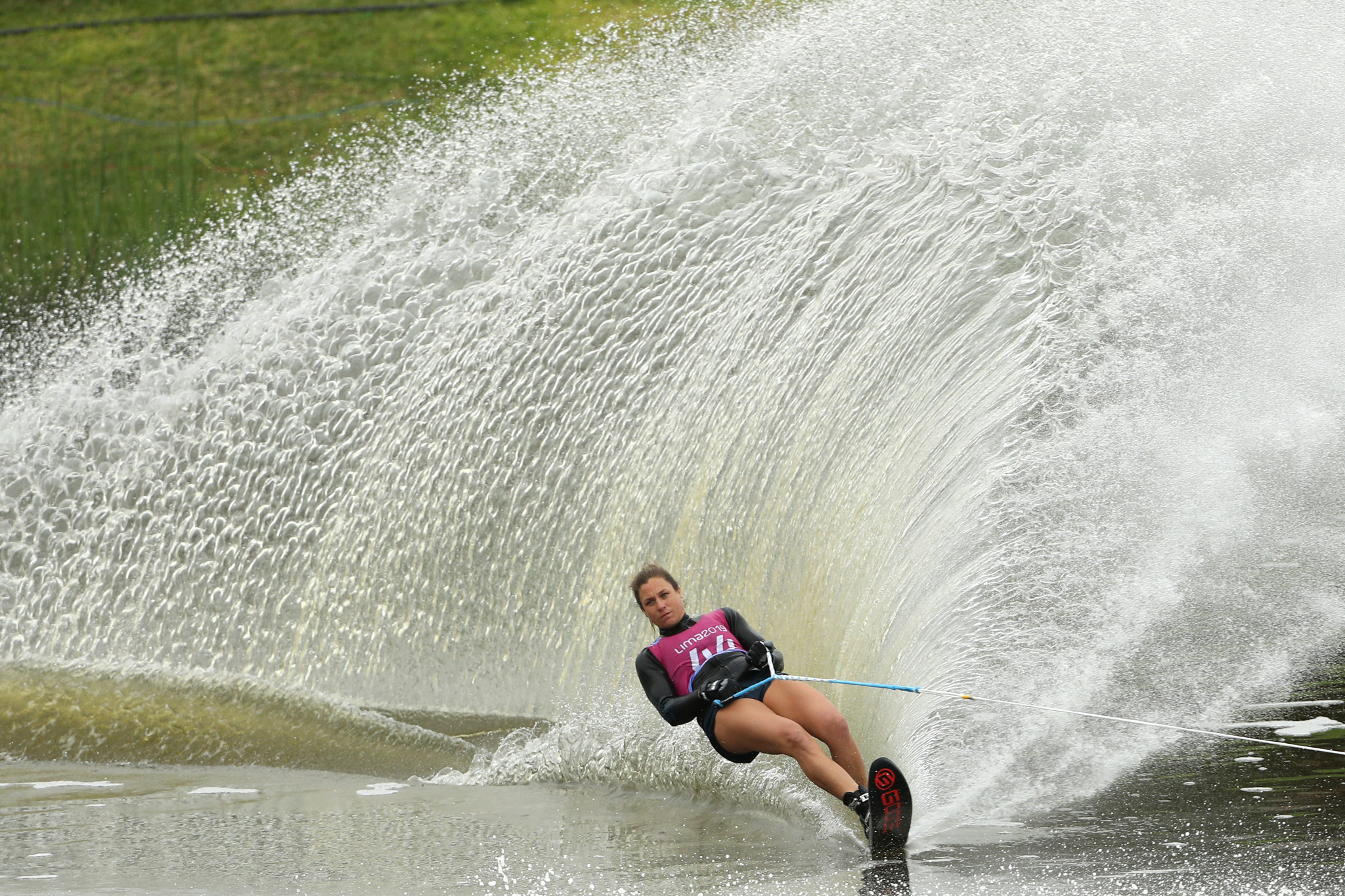 The world's best water skiers have gathered in Malaysia for the International Waterski and Wakeboard Federation (IWWF) World Championships, set to get underway tomorrow.

The Championships, which have taken place every two years since 1949, will take place at the Watersports Complex in Putrajaya and are due to last until Sunday (August 18).

Six medal events are scheduled to take place, with men's and women's competitions in the slalom, trick and jump disciplines.

Those skiiers who take part in all three disciplines are also eligible for the overall title, while the best performing team of the Championships will also get a gold medal.

Regina Jaquess will again be the woman to beat having won both the slalom and overall titles in each of the previous three World Championships.

The American is the IWWF world overall number one and hot favourite to add 10th and 11th World Championship gold medals to her collection, having won the slalom four times previously and the overall crown on five occasions.

She is in good form, having won overall gold at the just concluded Pan American Games in Lima.

In the men's events, Britain's Joel Poland is the overall world number one and eyeing his first World gold medal, however, 2017 overall winner Felipe Miranda of Chile will be keen to retain his title.

One difference for competitors this year will be in their attire, due to the large Muslim community in Malaysia.

The IWWF guidelines state: "We shall appreciate it very much if participants and visitors take note that in public our dress code is to be decently dressed and no bikinis should be worn in public when competing or when not competing while on land.

"It will be greatly appreciated if shorts can be worn when slaloming or tricking."