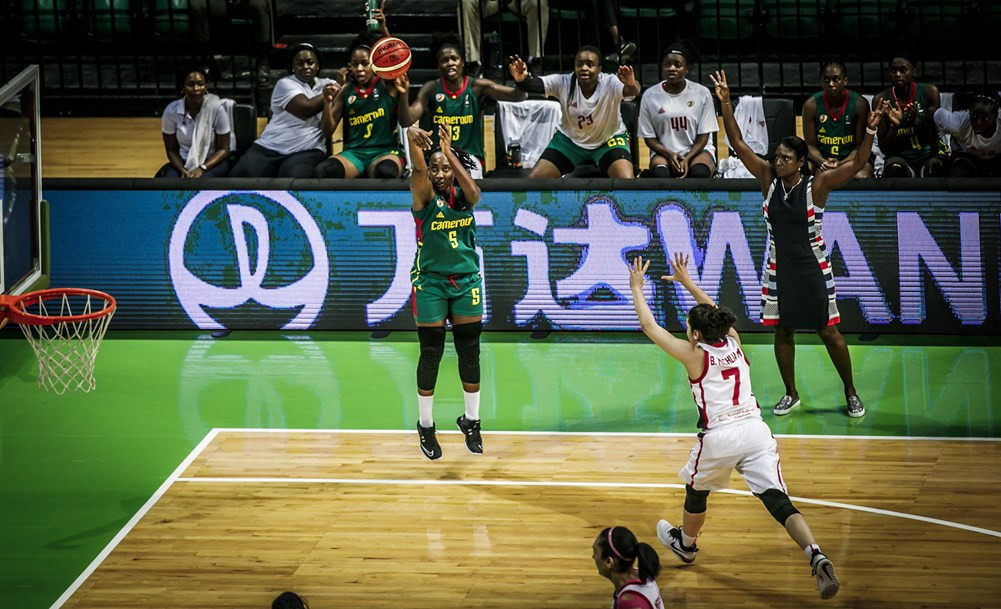 Cameroon and Cape Verde have claimed wins in their opening games of the International Basketball Federation (FIBA) Women's AfroBasket in Dakar.

In Group B, Nigeria are clear favourites to qualify, however, Cameroon indicated they could give the reigning champions a tough test when they meet on Tuesday (August 13) by thrashing Tunisia 95-53 at the Dakar Arena in Senegal's capital.

Amandine Ebogo was the star performer for Cameroon, notching 12 points and six rebounds, while Laura Dimithe was the top individual scorer with 15.

For Tunisia, it is a second crushing loss in as many days after they were beaten 75-26 by Nigeria yesterday and means they will have to go into the playoffs on Wednesday (August 14) to have a shot of making the quarter-finals.

It is a similar story for Kenya, who also suffered their second group loss as they went down 64-57 to Cape Verde in the opening match of the day.

Alexia Barros was the game's top scorer, with 19 points for Cape Verde.

Kenya, despite Vilma Owino notching 15 points, must now go through the playoffs after this and their 55-39 defeat to Mozambique yesterday ensures they will finish Group D with zero points.

In Group A, Ivory Coast recovered from an opening game thrashing from Senegal to edge out Egypt 71-67.

Ivory Coast had shown potential against the 12-times champions by leading after the first quarter before being blown away, and here showed steel by recovering from a 31-34 half-time deficit to claim victory.

Djefarina Diawara put in an extraordinary individual performance, scoring 32 points on her own as well as collecting 11 rebounds.

Italee Lucas was the star with 18 points, six assists, four rebounds and three steals as Angola recovered from their opening defeat to Mali.

DR Congo must now beat the Malians on Tuesday to have a chance of automatically reaching the quarter-finals.