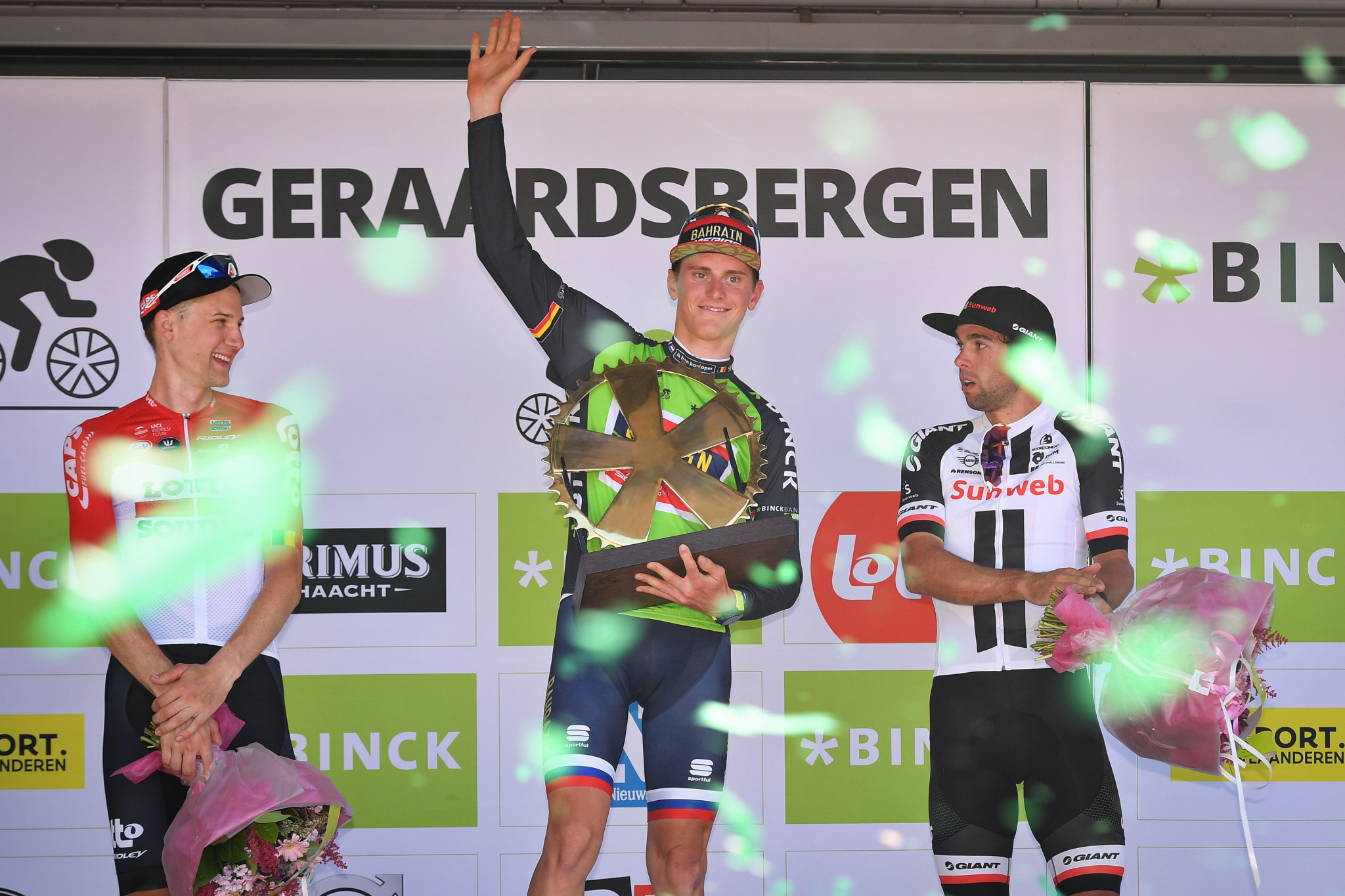 The International Cycling Union WorldTour is set to continue in The Netherlands and Belgium tomorrow with the BinckBank Tour.

Since 2005 when it replaced the old Tour of Netherlands, the BinckBank Tour has become known for producing surprise winners with some surprisingly hilly terrain and city sections on cobbled streets.

This is a race which primarily suits sprinters, with four flat stages and an individual time trial in the The Hague among the seven sections before the race concludes on August 18.

The first three stages are virtually identical in their layout - flat races through Belgium of 167.7 kilometres, 167.9km and 166.9km respectively.

The shorter 96.2km stage four is an undulating and challenging ride, where the Tour may well be won and lost.

The final stage takes riders 178.6km from Sint-Pieters-Leeuw to Geraardsbergen, with participants having to conquer the steep, narrow and cobbled Muur van Geraardsbergen in order to be crowned champion.

Last year's winner Matej Mohorič of Slovenia has not yet been confirmed as a participant, while Australia's Michael Matthews, second last year, is definitely absent.

Previous champions Zdeněk Štybar of Czech Republic and Belgium's Tim Wellens - twice a winner in this event - are both due to return.

The start list offers the usual mix of riders edging back into action following the Tour de France, and those returning to fitness having had to miss the biggest event on the cycling calendar.

Deceuninck-QuickStep have three strong riders who sat out the Tour in Štybar, Belgian Philippe Gilbert and Bob Jungels of Luxembourg, the latter looking strong at the recent Tour de Pologne.

The Tour this year will also be emotional as the first major race in Belgium since the death of home rider Bjorg Lambrecht in a crash at the Tour de Pologne.

Among Lambrecht's former Lotto Soudal teammates taking part are Wellens, along with Belgian riders Victor Campenaerts and Tiesj Benoot, who will be going all out for what would be a poignant victory.