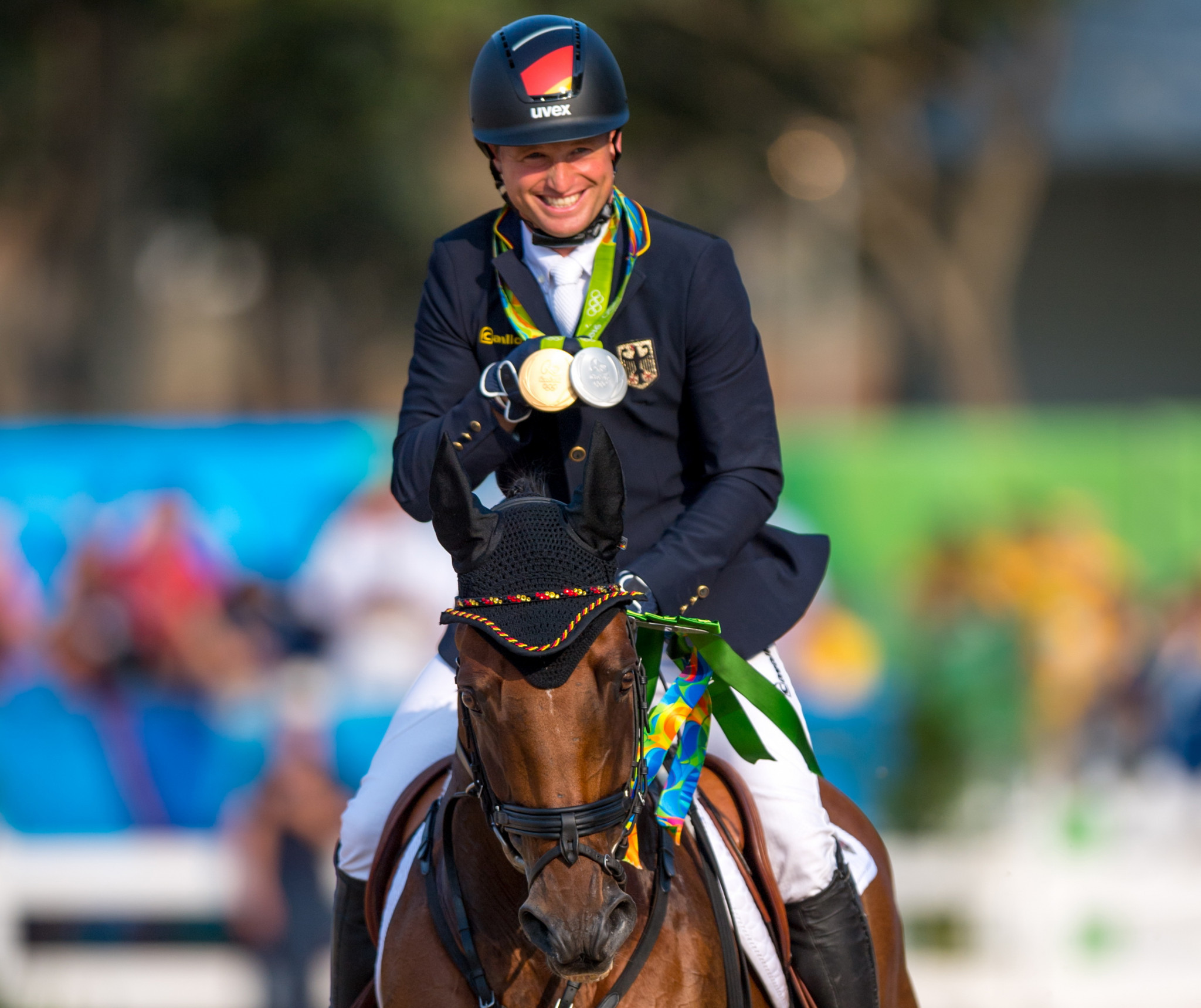 German Jung is one of 17 athletes from Germany, Australia, Great Britain and Japan set to compete in the three-day event as Tokyo 2020 check out its venues.

He is due to be joined by triple Olympic team gold medallist Andrew Hoy of Australia and all four of Japan's 2018 Asian Games gold medal winning team as part of the host's 11-strong squad.

Baji Koen, site of the equestrian events at the 1964 Olympics, the first time the Japanese capital hosted the Games, has undergone extensive refurbishment funded independently by the Japan Racing Association.

The cross-country course is part of the park which was created out of the reclaimed land at Sea Forest, which will also host rowing and canoe sprints.

Cross-country course designer Derek Di Grazia from the United States has built a special track for the test event and, while athletes, National Olympic Committees and National Federations will have the chance to assess the undulations of the terrain at Sea Forest, Di Grazia is giving nothing away about his Olympic course plans.

"We have a truly star-studded cast for our Ready Steady Tokyo test event, when some of the world’s most decorated eventing athletes and their equine partners will have the opportunity to trial our two fabulous venues and, at the same time, provide a taster of the level of equestrian action that will be on offer at the Games next year," International Equestrian Federation President Ingmar De Vos said.

"I can’t remember a time when we had such a high-calibre of athletes and horses for the Olympic test event, so it’s going to be really special.

"Equestrian brings together sporting prowess and horsemanship and we are excited that a whole new global audience will have the chance to witness the unique collaboration between horse and human which creates a cocktail of drama and pure magic."

The test event will trial trial logistics, results, timing, data handling and footing, while transport between the two venues and other key factors that are crucial for the smooth running of next year’s Games, will also come under the spotlight.