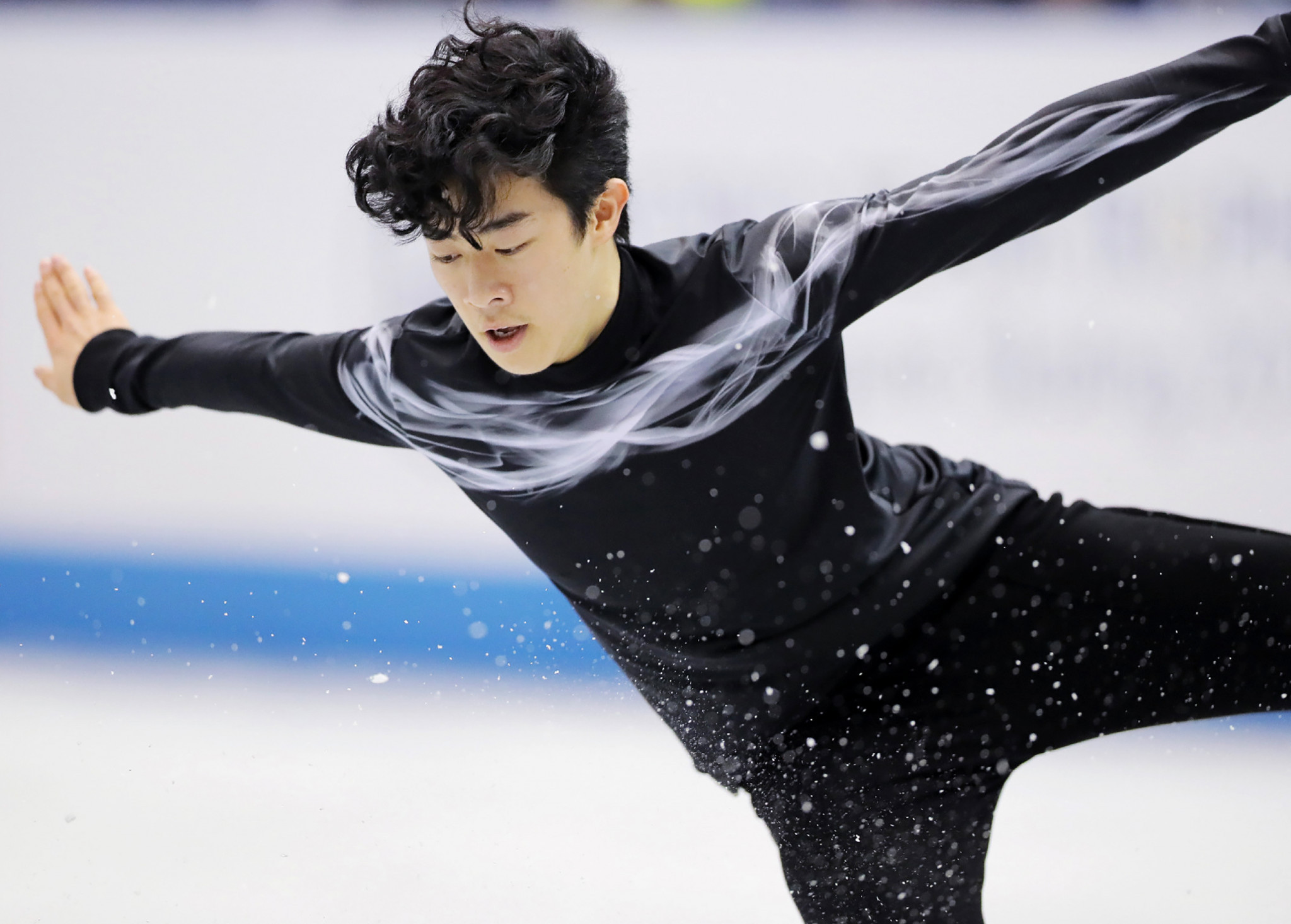 US Figure Skating have announced American Cruise Lines as the official sponsor of 2019 Skate America.

Skate America, the opening part of the International Skating Union's Grand Prix of Figure Skating, is due to take place this year in Las Vegas between October 18 and 20.

It will be sponsored this year by American Cruise Lines, which provides river and coastal cruises in the United States.

They will sponsor a competition set to feature around 60 of the world's best skaters, competing at the Orleans Arena in Nevada.

Two-time reigning world champion Nathan Chen of the US is the leading competitor, with other notable names including reigning US pairs champions Ashley Cain-Gribble and Timothy LeDuc, and two-time World medallists Madison Hubbell and Zachary Donohue.

"Skate America has a long history of excellence and a partnership with American Cruise Lines is a natural fit, as the all-American based cruise line has become synonymous with excellence, winning award after award in the cruise industry."

The sponsor partnership with American Cruise Lines will also continue at the 2020 US Figure Skating Championships, set to take place in Greensboro from January 20 to 26.