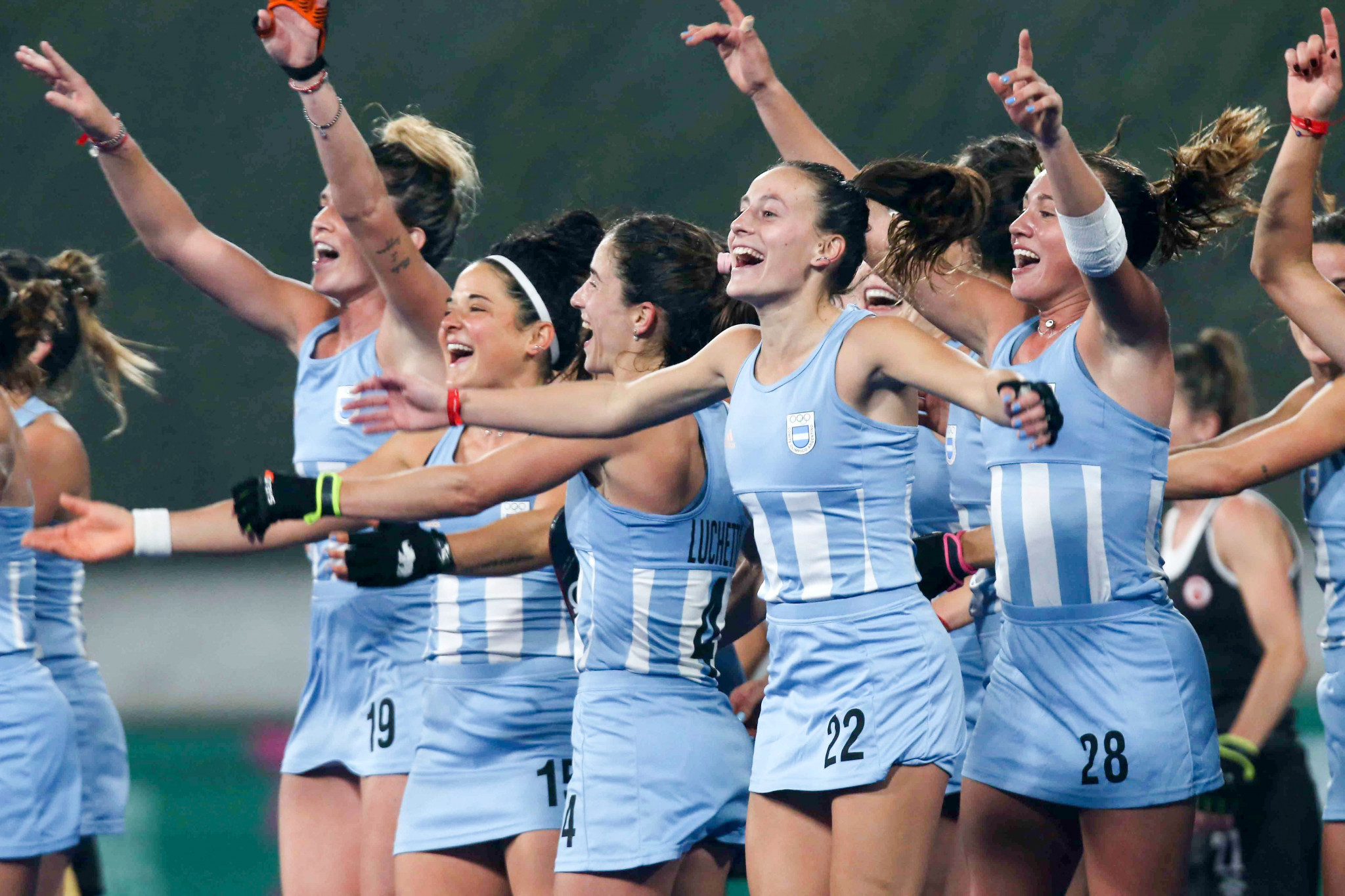 Argentina triumphed in the women's hockey competition here at the Lima 2019 Pan American Games to secure a spot at the Tokyo 2020 Olympic Games.

Julieta Jankunas scored twice for the victors, with Carla Rebecchi and Maria Silvina D'Elia also getting on the score-sheet.

The United States were the bronze medallists after beating Chile by the same scoreline.

Argentina will now compete at Toyko 2020, joining Japan who have automatically qualified as hosts, alongside 10 other teams that are yet to be decided.

They finished seventh at the Rio 2016 Olympics, exiting the competition at the quarter-final stage.

There was misery for Argentina later on in the evening, however, after the women's football team lost to Colombia on penalties at Estadio Universidad San Marcos.

The score was 1-1 at full time, with Agustina Barroso Basualdo of Argentina and Maria Catalina Usme Pineda getting a goal each.

Colombia then triumphed 6-7 in the resulting shoot-out.

With the swimming competition nearing its conclusion here, the United States continued to dominate in the pool at VIDENA National Sports Complex.

Brazil's Leonardo Coelho Santos was whole 7.95 seconds behind, finishing with silver in 4:19.41.

Earlier in the evening, Brazil’s Bruno Fratus, the silver medallist in the past two World Championships, won the men’s 50 metres freestyle.

American Nathan Adrian took the silver medal in a time of 21.87 as he continued his comeback from cancer, while his team-mate Michael Chadwick claimed the bronze in 21.99.