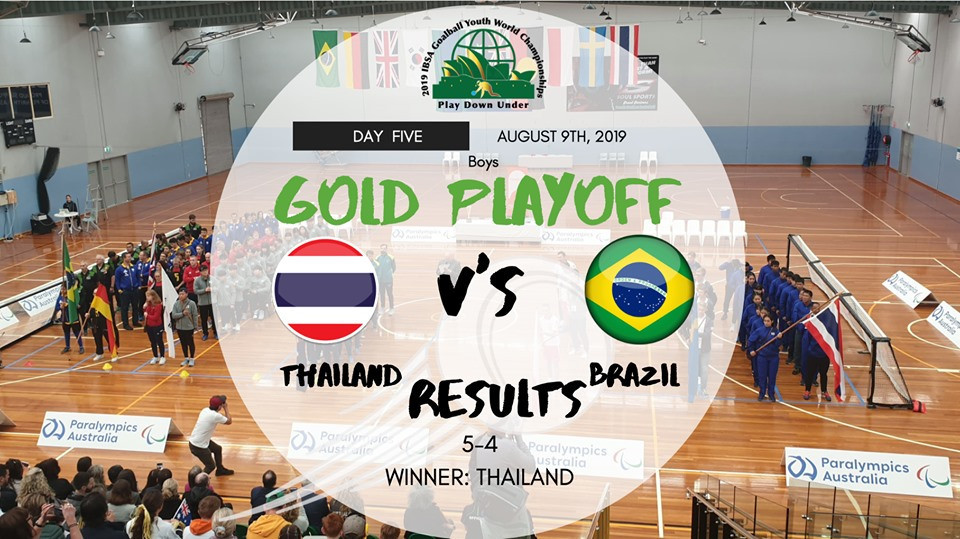 The South Americans beat holders Australia 5-0 in the girls' final before losing 5-4 to Thailand in the boys' at Penrith Valley Regional Sports Centre.

They reached the girls' gold medal match by defeating South Korea 8-3 and the boys' by overcoming Poland 6-1.

The other girls' semi-final saw Australia edge Great Britain 4-3, while the other boys' last-four encounter ended in a 13-3 win for Thailand over Sweden.

Prior to the finals, bronze medal matches were also held today.

Organisers hailed the event as a "great success".