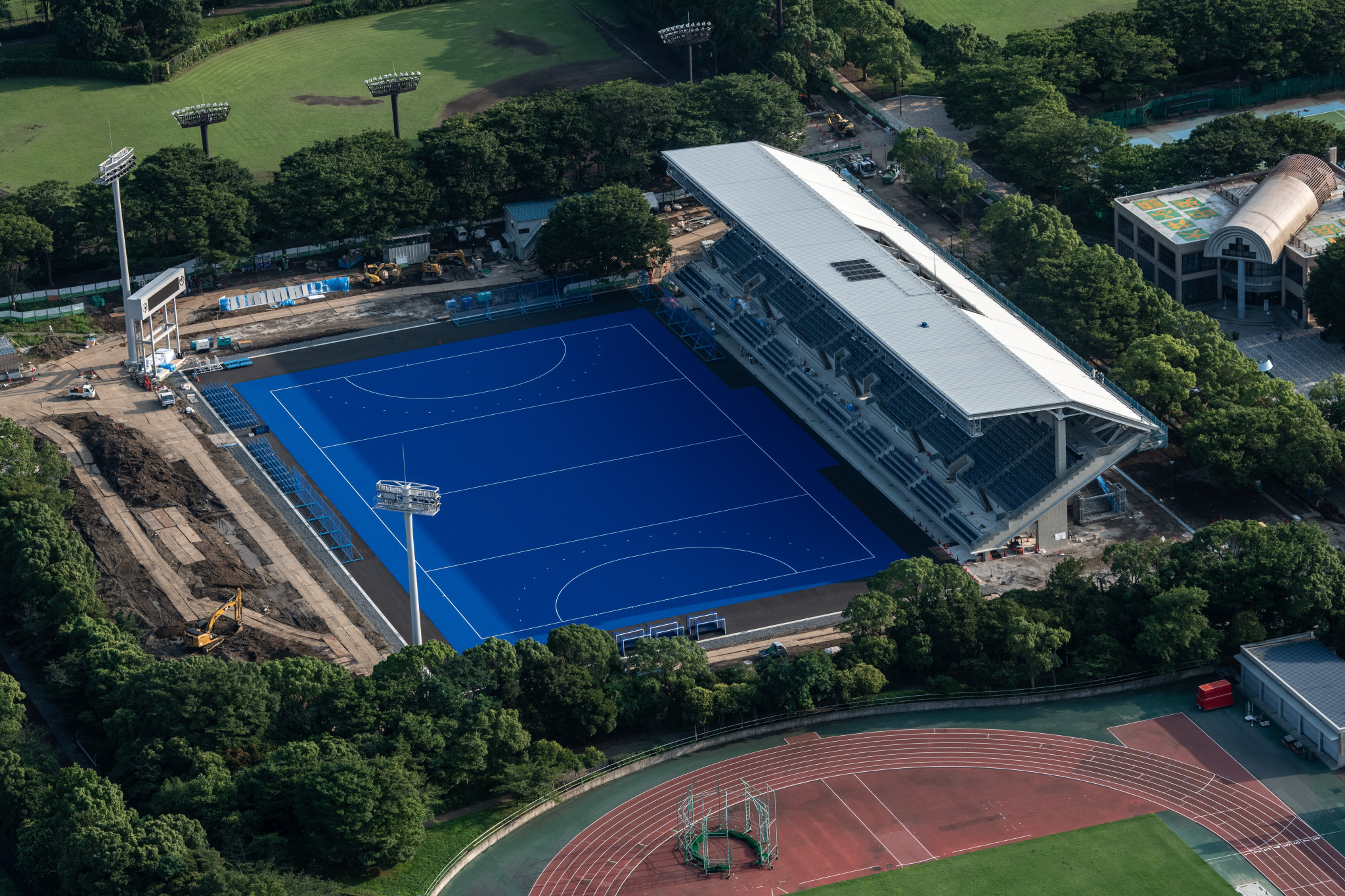 The nations competing at the test event for hockey at the Tokyo 2020 Olympic Games next week have been confirmed.

The tournament, part of the "Ready Steady Tokyo" test event series, will be held at the newly built Oi Hockey Stadium from next Saturday (August 17) to Wednesday (August 21).

Japan, India, Malaysia and New Zealand will contest the men's tournament, while Australia, China, Japan and India feature in the women's competition.

As well as providing competitive hockey at the new venue, the primary purpose is as a dress rehearsal to ensure all facilities and operations are perfected before next year's Games.

Malaysia, 12th in the world, are in good form after beating Germany, Spain and Ireland on a tour of Europe, while hosts Japan – world number 16 – will gain valuable top level experience prior to the Olympics.

In the women's competition, world number two Australia, who missed out on winning the inaugural FIH Pro League to Netherlands by the penalty shoot-out in the final, are the favourites.

Hosts Japan surprisingly beat India in the 2018 Asian Games final, meaning both India and China are not guaranteed an Olympic spot and are looking for form ahead of qualifying later this year.

Both tournaments will see the four teams compete in a round-robin stage, with the top two sides qualifying for the final.

The opening games take place on August 17 with India against Japan and Australia versus China in the women's event, followed by India versus Malaysia and New Zealand against Japan in the men's competition.

The 2020 Olympics begin on July 24, with hockey getting underway the following day.