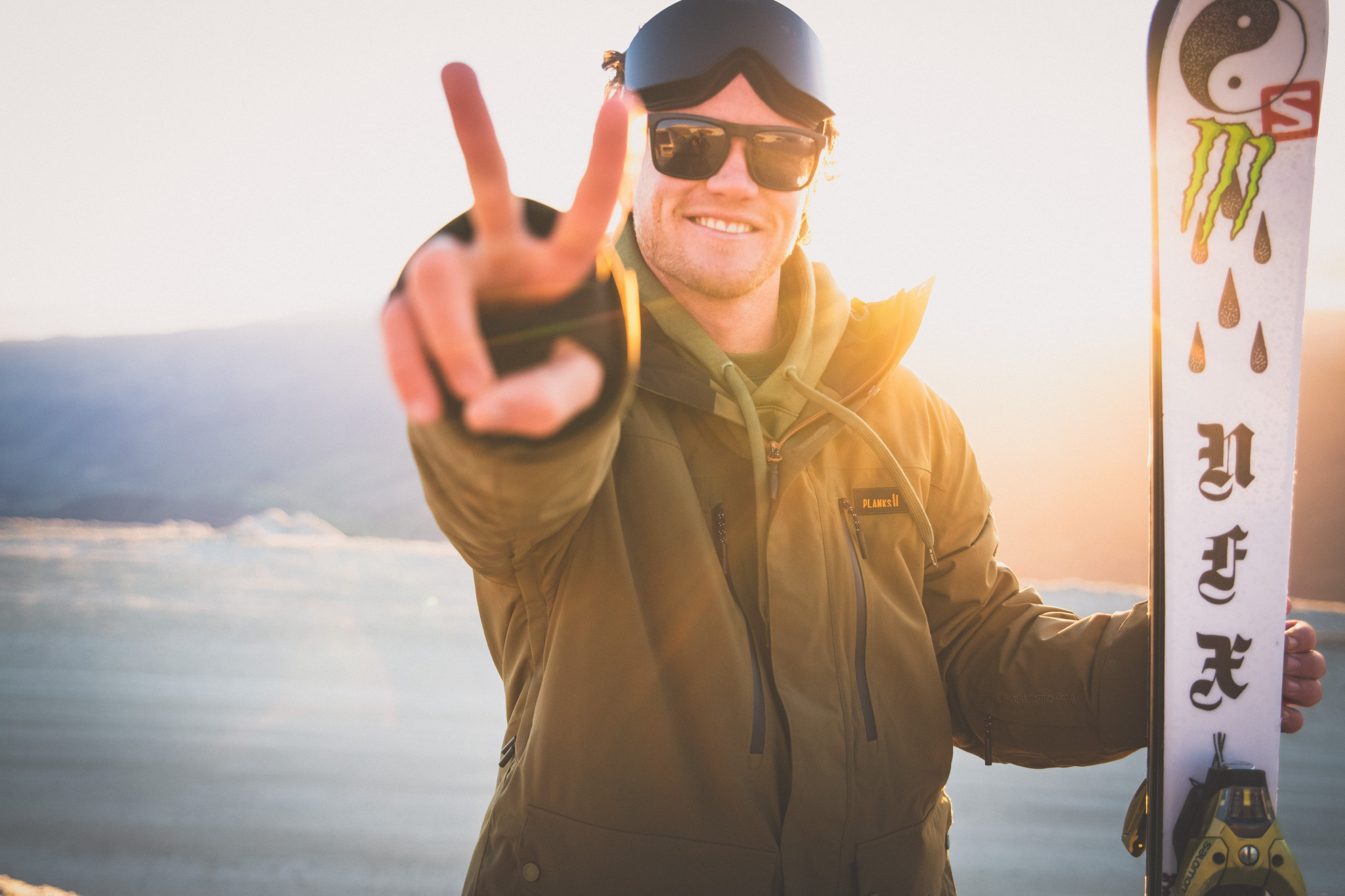 Planks was established in Britain in 2008 with clothing now sold in Europe, North America and the southern hemisphere.

GB Snowsport chief executive Vicky Gosling said: "The values which saw the creation of Planks are exactly what we embody at GB Snowsport so it's fantastic that this great British brand has agreed to come with us on our exciting journey.

"They're not only one of the most fashionable brands in the mountains, they're also continually adapting their products to ensure their range is functional and meets the needs of the world's best.

"James 'Woodsy' Woods [slopestyle world champion] has worked with Planks for many years now and we can't wait to see even more GB Snowsport athletes in their kit in the 2019-20 season and beyond."

GB Snowsport athletes and officials will start wearing the new apparel during the start of the northern hemisphere World Cup season.