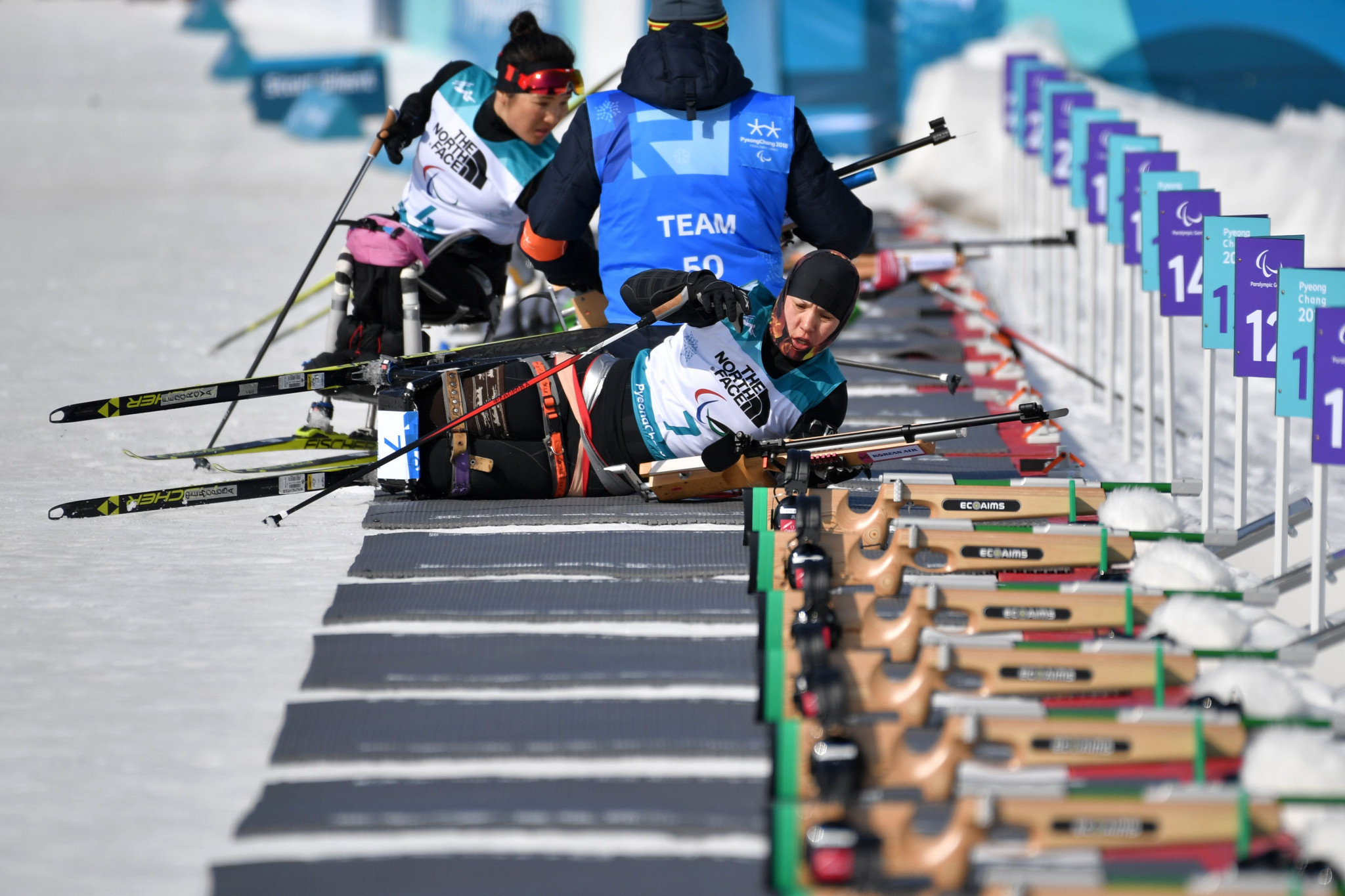 Russian cross-country skier Nadezhda Fedorova, a member of the neutral team at last year's Winter Paralympic Games in Pyeongchang, has been given a four-year doping ban.

The International Paralympic Committee (IPC) said Fedorova, fourth in the five kilometres cross-country skiing event at Pyeongchang 2018, tested positive for oxandrolone metabolites in a urine sample provided on October 26 in an out of competition test in Novosibirsk.

She has been suspended from July 8 of this year to July 7, 2023, ruling her out of competing at the 2022 Winter Paralympics in Beijing.

Fedorova participated in six events at Pyeongchang 2018 having met the qualification criteria and the eligibility conditions set out by the IPC for the neutral Russian squad at the Games.

Russian athletes were banned from competing under their own flag at the event owing to the suspension of the Russian Paralympic Committee (RPC), conditionally lifted in March of this year.

The RPC has to meet a "number of high-level requirements" until December 31, 2022 to avoid being sanctioned again but this does not include specific criteria on Russian Para athletes failing drugs tests.

"This violation is the result of a targeted test conducted by the IPC at a time when the RPC was suspended as an IPC member," said IPC anti-doping director James Sclater.

“Throughout Russia’s suspension we continued to test Russian Para athletes who were part of a registered testing pool, a group of top-level athletes in specific Paralympic sports who take part in an out-of-competition testing programme.

“Fedorova was eligible to compete at Pyeongchang 2018 as a Neutral Paralympic Athlete after returning two clear anti-doping tests in the six months prior to the Paralympic Winter Games.

"This was a key criterium athletes had to meet to compete at the Games.

“Following Russia’s reinstatement as an IPC member earlier this year, we are continuing to implement an enhanced testing programme in the country.”

Russia has served a 30-month ban from Paralympic sport due to revelations of the country's doping programme, particularly at their home Sochi 2014 Games, although athletes from the country who met certain criteria have been able to participate at World Cups and other events.

The RPC was allowed back after meeting 69 of the 70 reinstatement conditions demanded by the IPC.

Criteria Russia must stick to before the 2022 deadline includes remaining compliant with the World Anti-Doping Agency.

There cannot be external interference into drugs tests in Russia and the RPC must provide the IPC with detailed progress reports in English every six months.

The RPC has to ensure "timely" shipment of urine and blood samples outside of Russia without interference and there must be free and unrestricted access for testers.

The IPC has also demanded that the RPC reimburse the organisation for any costs incurred when it was assessing compliance with the post-reinstatement criteria.