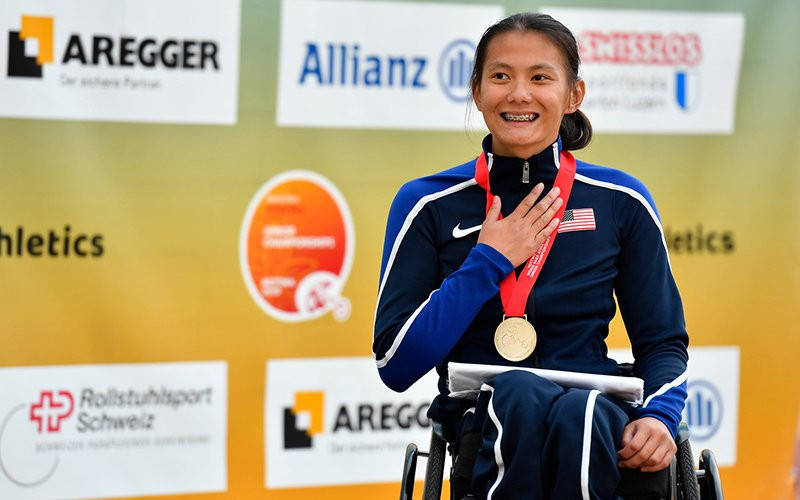 United States have topped the overall medal table at the World Para Athletics Junior Championships for the second time as competition concluded in Nottwil.

The US won 16 golds, two short of their total of 18 from Switzerland two years ago, but enough to put them out ahead of India on 11 golds, while Germany and Brazil both won eight.

The American victory was largely assured by the strong performance of their under-17s at the Sport Arena of the Swiss Paraplegic Centre, the youth athletes winning 10 golds, double the number of any other individual nation - Brazil were second with five.

India topped the table in the under-20s events with eight golds, followed by Mexico on seven, with Germany and the US winning six.

There was some disappointment for the US on the final day of competition however, as Noah Malone missed out on the sprint triple.

Having won the T11-13 100 and 200 metres earlier this week, Malone had to settle for the silver medal in the 400m as Mario Andres Chessani Garcia claimed gold for Mexico.

There was further upset for the Americans in the final event of the meeting, the under-20 universal relay.

Team USA White took silver, while a mixed Europe team - with an athlete from each of Bosnia-Herzegovina, Britain, Croatia and Switzerland - were third.

"It is lovely to round off the Championships how we started them, with a gold medal," Zhou said.

"It will be great to be on top of the podium again; I’ll try not to cry this time."