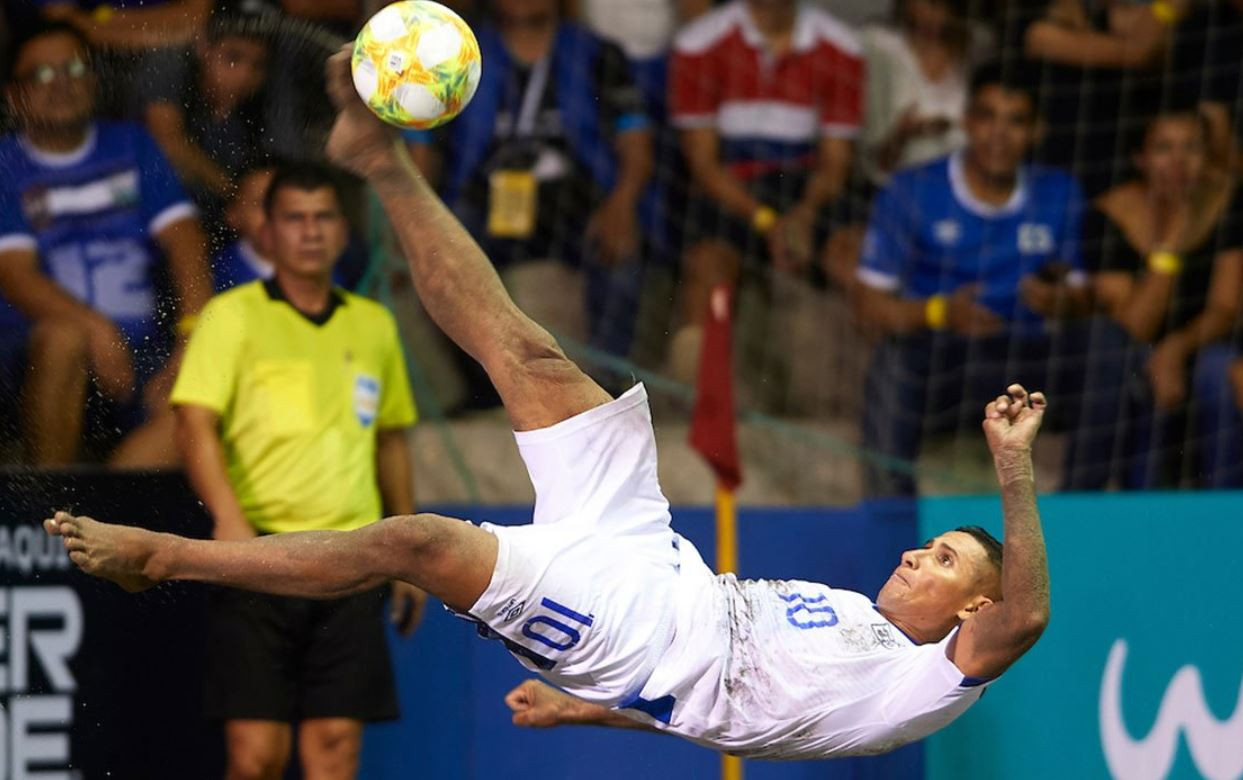 Panama progressed to the semi-finals of the Association of National Olympic Committees (ANOC) World Beach Games qualifier in El Salvador with a dramatic quarter-final shootout victory against Bahamas.

The sides had shared 14 goals in San Salvador as the Confederation of North, Central American and Caribbean Association Football (CONCACAF) qualifiers began at the  International Centre of Fairs and Conventions.

Bahamas raced out of the blocks to take a 4-0 lead after 12 minutes before Panama fought back to level at 5-5 at the end of the second period.

Two goals apiece were exchanged in the closing stages as the match ended 7-7.

Panama sealed their spot in the semi-finals with a 3-2 shootout triumph to move within one victory of the ANOC World Beach Games, with both finalists sealing their tickets for the championships in Doha between October 12 to 16.

They are set to face hosts El Salvador in the last four after they defeated the Virgin Islands 10-1.

These are your results of the day at the World Beach Games - Qualifier El Salvador!#beachsoccer pic.twitter.com/htRxHF8T5g

Defending CONCACAF Beach Soccer champions Mexico eased past Guatemala 10-3 to stay on course for the final.

The United States await in the semi-finals after they recorded a 9-3 win against Trinidad and Tobago.

The US women's team were defeated on their international debut as Mexico scored a last-minute goal to secure an opening day victory.

The women's competition will be framed as a group of four, round robin contest with the group winner sealing a ticket to the ANOC World Beach Games.

Esli Sánchez opened the scoring for Mexico after 10 minutes before Meghan Wharton equalised with a long-range strike midway through the second period.

The match looked to be heading for extra-time before Cristina Cruz netted the winner in the dying moments.

With just four teams contesting the women's draw, hosts El Salvador got off to a winning start with a 6-3 victory against Bahamas.