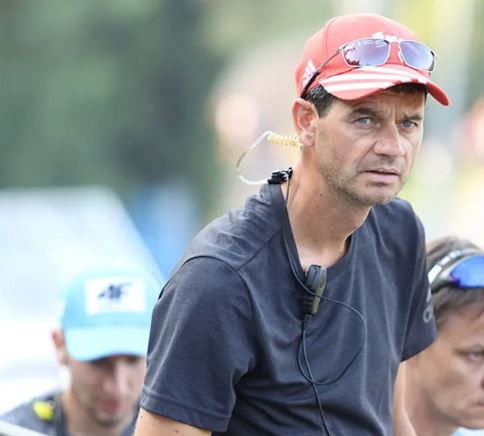 Ryan Wyble has taken over as the United States freeski team national development coach for slopestyle and big air, U.S Ski and Snowboard has announced.

Wyble was recently honoured by the association as the 2018-2019 development coach of the year and will continue to work with the country's next generation of freeskiers.

Head freeski and snowboard coach Mike Jankowski said: "The team is so fortunate to have Ryan as the coach leading our rookie slopestyle team.

"This crew has tons of momentum with Mac Forehand winning the FIS World Cup overall title last season as a rookie.

"The rookie athletes are all currently working on adding super high-level tricks to their game, and it’s key to have someone with Ryan’s passion and experience leading that charge."

"The rookies are an amazing group of athletes and I can’t wait to see what they can accomplish on and off the hill under Ryan’s lead.

"I could not be happier to have him joining the team."

His role will focus on working with the rookie team athletes to help them reach their potential and progress to the pro team level.

He will also work with ski clubs across the country to identify and develop young talent at club level and create transparency in the development of these athletes.