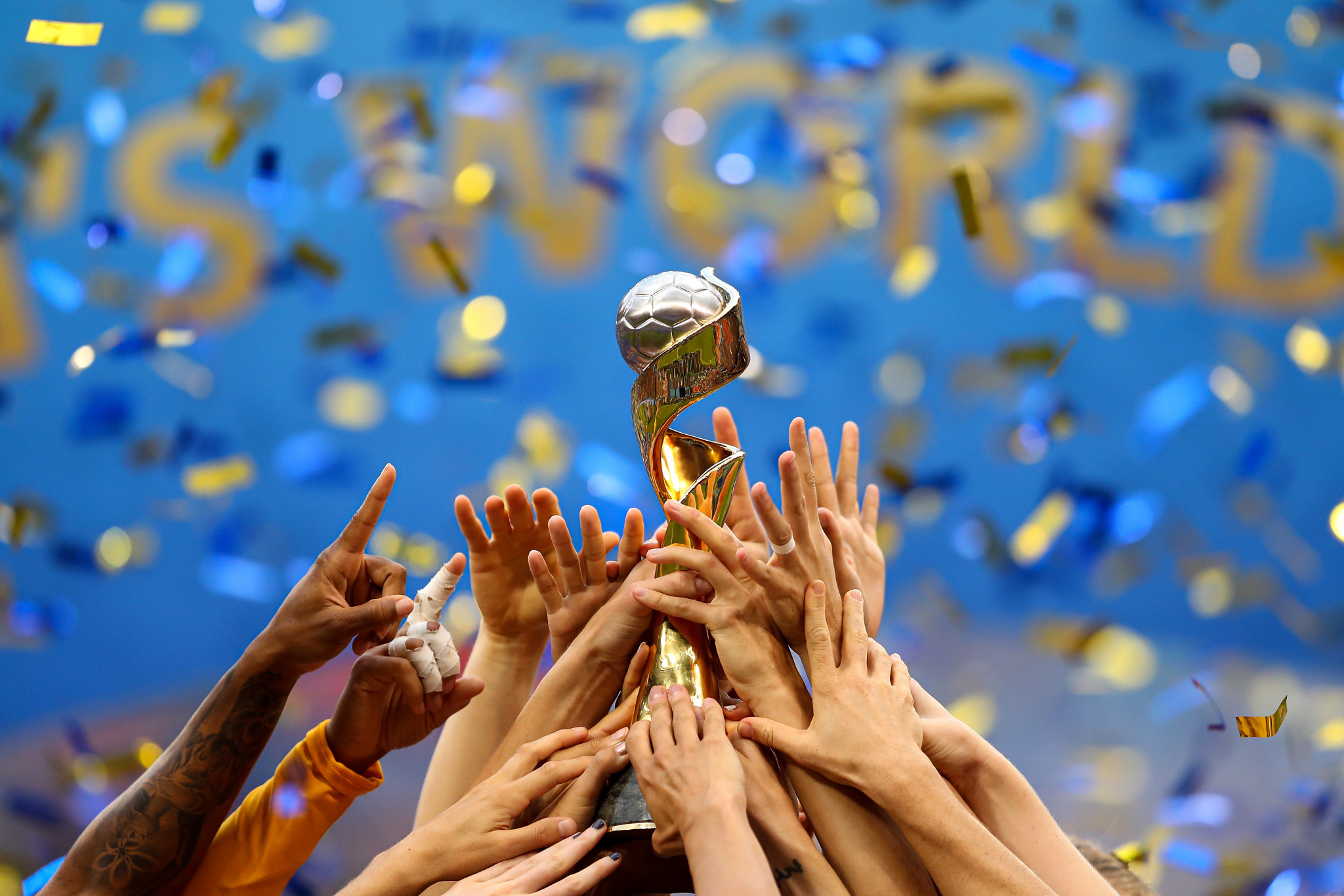 Australia and Brazil have confirmed their respective bids for the 2023 Women's World Cup are unaffected by the expansion of the tournament from 24 to 32 teams.

The addition of eight teams, approved by the FIFA Council this week, meant world football's governing body effectively had to re-open the bidding process for the event.

FIFA has extended the deadline for bids for the 2023 World Cup to be submitted from October to December as a result.

The organisation's ruling Council is also set to announce the hosts of the tournament in May 2020, two months later than originally planned.

But it is feasible countries may have to drop out of the race owing to the additional pressure the eight extra teams will put on the host country.

Football Federation Australia (FFA) was the first to reiterate its intention to stage the 2023 World Cup.

"FFA will await the updated documentation from FIFA and, once received, will work diligently with relevant stakeholders to adjust features of our original and ongoing planning to address the expanded competition requirements."

The Brazilian Football Confederation has also confirmed it is able to host a 32-team tournament.

The 32 nations will be split into eight groups of four at the finals, mirroring the format of the men's World Cup between 1998 and 2018.

United States are the current women's world champions after they beat The Netherlands 2-0 in the final in France last month.