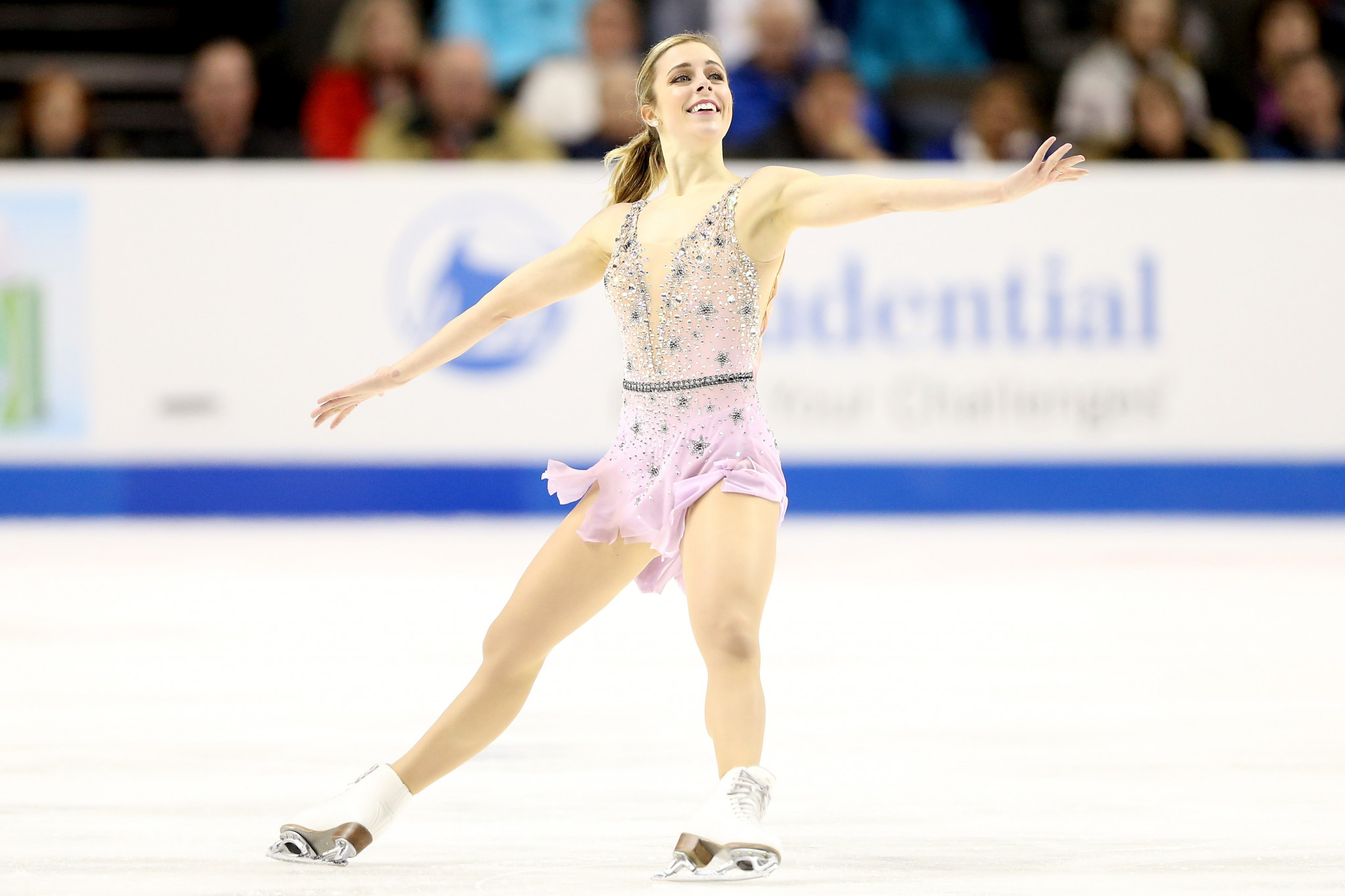 Olympic bronze medallist Ashley Wagner has claimed she was sexually assaulted by late figure skater John Coughlin when she was 17 years old.

The 28-year-old World Championships silver medallist made the admission in an article published by USA Today.

In the first-person essay, Wagner writes how she was kissed and groped by Coughlin, who committed suicide suicide a day after he was placed on interim suspension from skating by the US Center for SafeSport.

According to the now-retired Wagner, a three-time United States champion, the incident took place at a house party in Colorado Springs in June 2008.

"I now know that regardless of the events of that night, I got into that bed thinking I was safe to just fall asleep," Wagner, an Olympic bronze medallist in the team event at Sochi 2014, said.

"He was the one who took away that safety.

"I went into that house just wanting to have fun with my friends.

"He was the one who shattered all of that.

"Going to the party in no way, shape or form gave that man permission to touch me.

"I never once said anything that made him think that it was okay to take control of my body away from me."

Wagner, a silver medallist at the 2016 World Championships, added: "My presence at a party did not imply my consent.

"I wish I could have learned that sooner.

"The years of guilt I have felt should not have rested on me, but on him."

Wagner's revelations come after one of Coughlin's former pairs partners, Bridget Namiotka, accused him of sexually assaulting her and nine other women in a post on Facebook.

Namiotka was the first to publicly accuse Coughlin of abuse.

His family have blamed his suicide on what they believe to be false sexual misconduct allegations against him.

Following his death, the US Center for SafeSport closed its investigation into Coughlin, despite requests from U.S. Figure Skating to continue.

A culture which "allowed grooming and abuse to go unchecked for too long" was uncovered in figure skating by the US Center for SafeSport during its investigation into Coughlin.