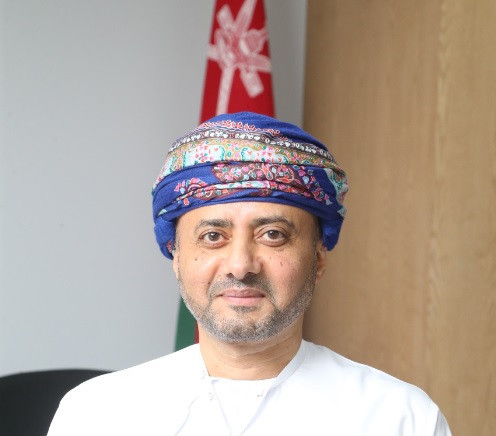 Sayyid Khalid al Busaidi has been elected chairman of the Oman Olympic Committee (OOC) after he defeated acting head Sheikh Saif Al Hosni at the organisation's General Assembly in Muscat.

Sayyid Khalid secured 10 votes in the election, while Sheikh Saif earned four at the OOC meeting in Oman's capital.

Sayyid Khalid will complete the rest of Sheikh Khalid's four-year term, due to finish next year.

"I would like to take this opportunity to thank and appreciate all people who supported me during these elections," Sayyid Khalid told the Oman Observer.

"We must all now come and work together to support each other and take the OOC to greater heights."

Sayyid Khalid added: "It’s still too early to talk about what will happen in the future, but I will work immediately with the Committee to achieve all the goals we have set.

"We will examine the basic reasons for the issues that we face and after determining it, measures will be taken to rectify them."

Sayyid Khalid became the first elected chairman of the Oman Football Association in 2007.

The country has competed at nine Summer Olympic Games since making its debut at Los Angeles 1984 and are still searching for their first medal.