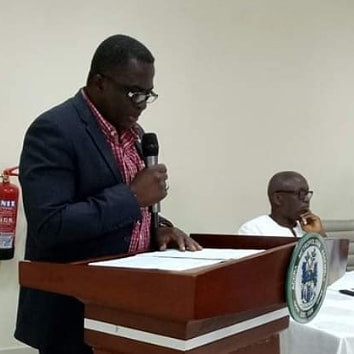 The project, which would be constructed in the small town near the capital of Accra, is planned as a centre of sporting excellence for young athletes in Ghana.

GOC President Ben Nunoo Mensah told the committee's Annual General Meeting that there is money available to commence the project and there are discussions over forming a committee to oversee construction.

Mensah revealed discussions with ANOCA had led the body to promise an investment of $150,000 (€135,000/£125,000) in the project once proof that construction is underway has been made available, as well as input into the initial designs.

Mensah claimed the International Olympic Committee have also agreed in principle to support the project.

"For now, I can say that the Amasaman site which was once a forest has been turned into a community park with football, netball and volleyball facilities where the youth from Amasaman and its surroundings go for sports and keep-fit activities," he said.

The project was initially announced in 2014 with work commencing in December that year, however, it has suffered a series of delays due to a lack of funding.