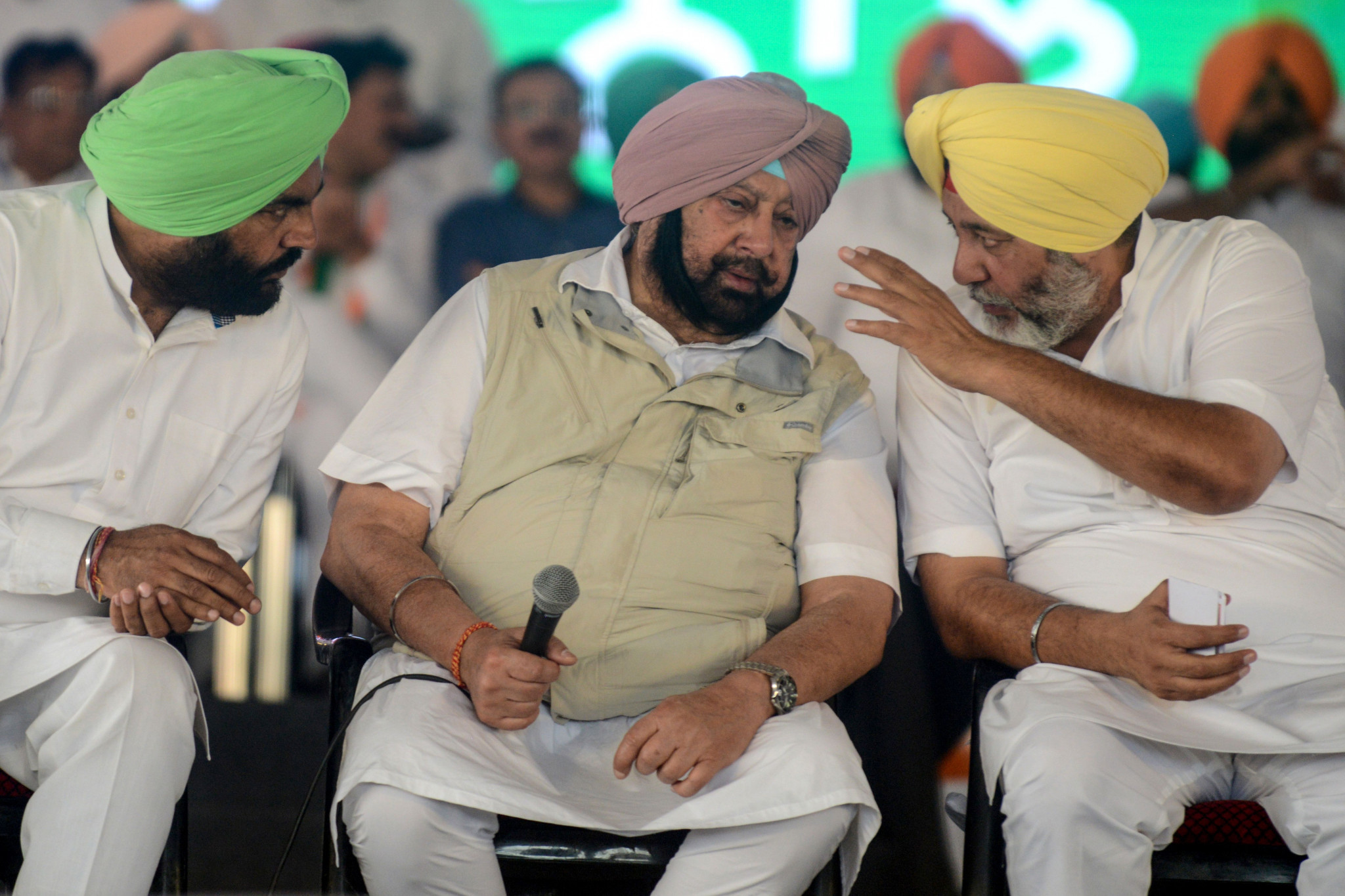 The tabling of legislation for the soon-to-be-opened Punjab Sports University in Patiala has been approved by the Indian State’s Cabinet.

As reported by India Today, the Cabinet, led by Punjab's Chief Minister Captain Amarinder Singh, will make the move at the State Assembly session beginning today.

It has also been decided to name the university as Maharaja Bhupinder Singh Sports and Science University, after Singh’s grandfather and in recognition of his contribution to the promotion of sports.

The Cabinet overruled Singh’s objections on the matter.

It has also been confirmed that Lieutenant General Jagbir Singh Cheema has been appointed as the vice-chancellor of the university.

As reported by The Pioneer, Singh met Cheema at his office in the Punjab Civil Secretariat.

They discussed in detail the courses that are likely to be introduced in the university’s first session, scheduled for September 1.

It was decided that next month’s session will include basic courses, such as those related to physical education, followed by the introduction of courses pertaining to sports science, sports medicine and sports psychology.

Singh informed Cheema about his recent meeting with International Association of Athletics Federations President Sebastian Coe, whom he had requested to send a team of professionals to help in establishing a world-class sports university in Patiala.

On June 1, clearance was given for Punjab Sports University to open from September 1 and its ordinance was approved five days later.

A notification in this regard was issued on July 22.

The university will focus on the development of knowledge and skills in the fields of physical education and sports science, sports technology and high-performance training.

It will provide high-quality coaching facilities and support for budding athletes.

Singh announced that the institution would open next month while leading a meeting of the Steering Committee, as reported by The Tribune India.

Amarinder Singh also directed the Department of Higher Education to finalise the admission regulations for the first group of students.

The university will be located on the 97 acres of land adjacent to the Rajiv Gandhi National University of Law.

A total of 97 per cent of the land is being provided free of cost by the village panchayat, a formalised local self-governance system, with the remaining amount purchased by the Steering Committee.

The decision to set up the university was announced in June 2017 in the Vidhan Sabha, the Lower House of Punjab's state legislature.

A National Sports University is also due to be established in Manipur.