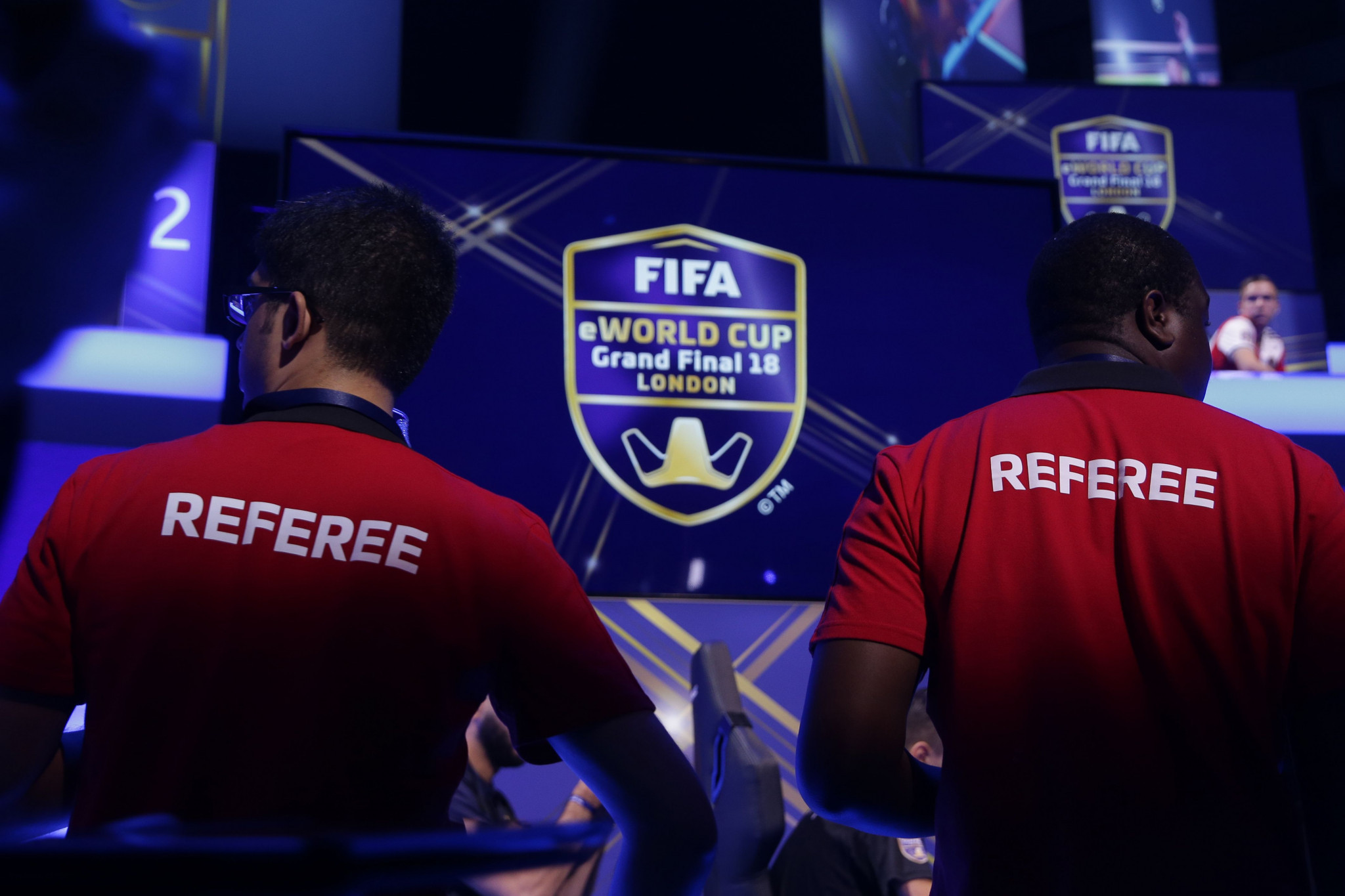 The tournament, which uses EA Sports' popular game FIFA 19, is due to begin at the O2 Arena tomorrow and concludes on Sunday (August 4).

The 32 players have been drawn into four groups of eight, two for the Xbox and two using the PlayStation console.

Seven rounds of matches are played with the four best players from each group qualifying for the last 16.

Following the conclusion of the knockout round, the final will be contested over a two-legged format, with one match on Xbox and the other on PlayStation.

The group stage will take place tomorrow before the knockout phase has centre stage on Saturday (August 3).

The FIFA eWorld Cup will conclude with semi-finals and finals on Sunday.

Mosaad Aldossary of Saudi Arabia will be hoping to retain his title at the event.