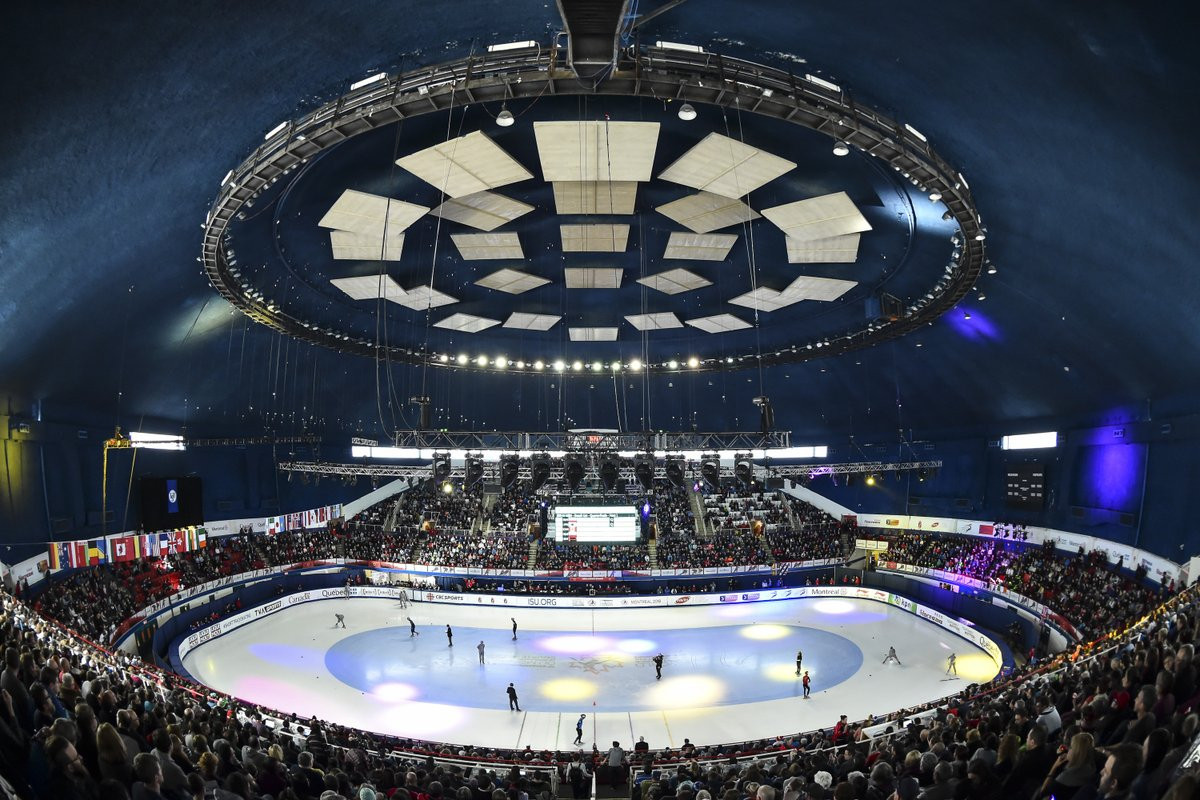 Among the stand-out events to look out for is the ISU World Allround and Sprint Speed Skating Championships, due to take place in Hamar in Norway from February 28 to March 1.

It will quickly be followed by the ISU World Short Track Speed Skating Championships, scheduled to be held in South Korea's capital Seoul from March 13 to 15.

The first leg of the ISU Speed Skating World Cup is set to be in Belarus' capital Minsk from November 15 to 17.

The series will then move onto Polish town Tomaszów Mazowiecki from November 22 to 24.

Calgary will be the next city to stage an event, on February 7 and 8, before the ISU Speed Skating World Cup Final is held in Heerenveen in The Netherlands on March 7 and 8.

The ISU Short Track World Cup is also made up of six stops, with four of those coming in 2019 – Salt Lake City from November 1 to 3, Montreal from November 8 to 10, Nagoya in Japan from November 29 to December 1, and Shanghai from December 6 to 8.

The penultimate leg will take place in German city Dresden, from February 7 to 9, before the curtain comes down on the campaign in Dordrecht in The Netherlands from February 14 to 16.