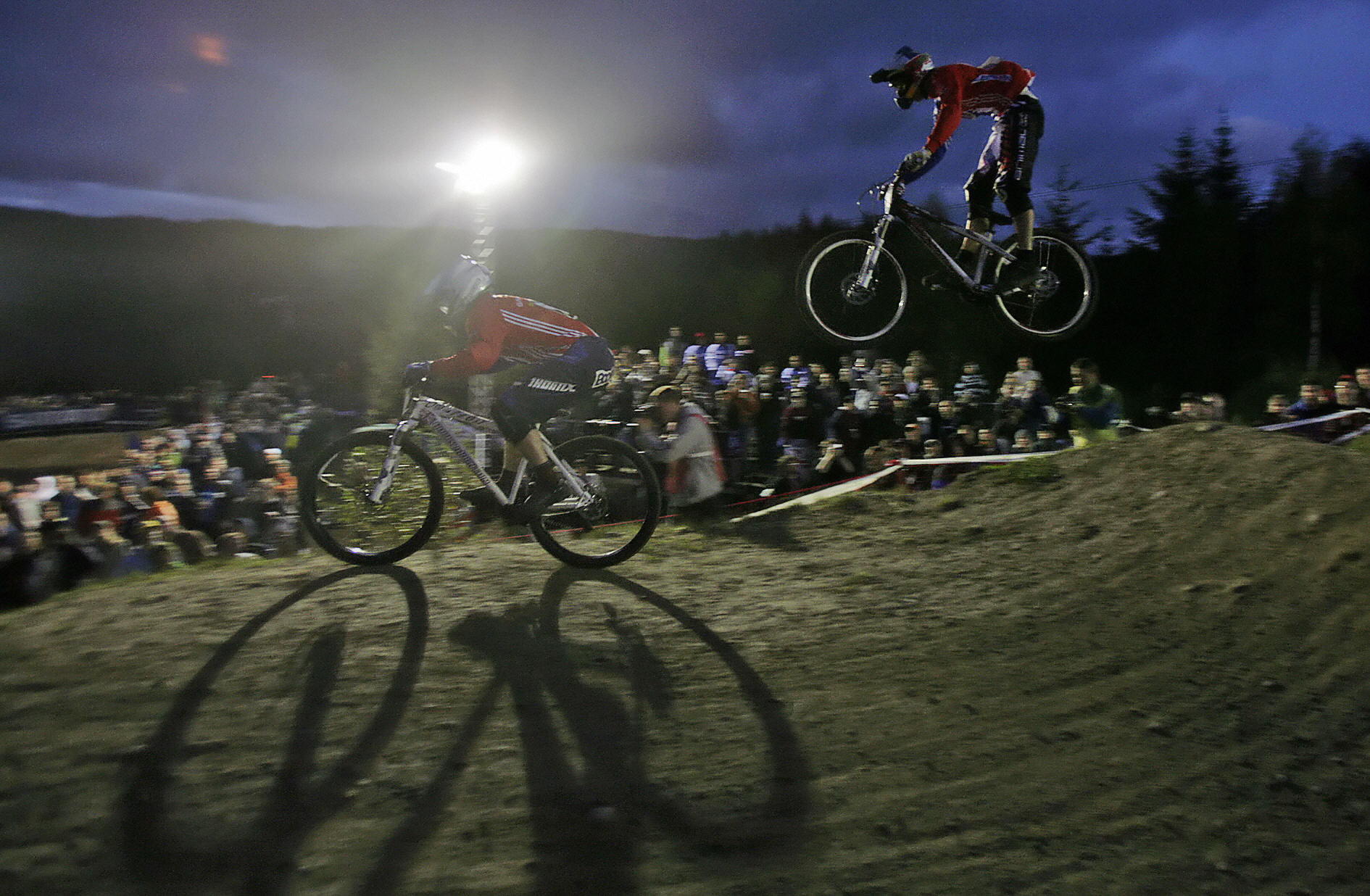 Czech rider Labounková, who also represented her country in BMX racing at the 2016 Olympic Games in Rio de Janeiro, is set to be challenged by a field that includes Britain’s World Championship silver medallist Natasha Bradley and German Enduro rider Raphaela Richter, the bronze medallist at this same venue last year.

Fourth and fifth placed last year, Harriet Burbidge-Smith of Australia and Steffi Marth of Germany - who at 33 is taking on some riders almost half her age - will seek to make the podium this time round.

Other 2018 top 10 finishers back in the mix include the British trio of Elliot Heap, Grant Hill and 41-year-old, seven-times national champion Scotty "Boom Boom" Beaumont, while Sweden’s Felix Beckeman will seek to repeat his 2017 win.

Among the 48 riders who will be whittled down to the final four racing for the rainbow jersey are three home competitors - Roberto Cristofoli, Giovanni Pozzoni and Stefano Dolfin.

The Championships - which involve a sequence of downhill racing between groups of four riders - form a part of the festival of mountain biking currently taking place at Val di Sole.

Timed qualifying rounds will be held tomorrow evening, with eliminator-style finals in the evening on Friday (August 2).