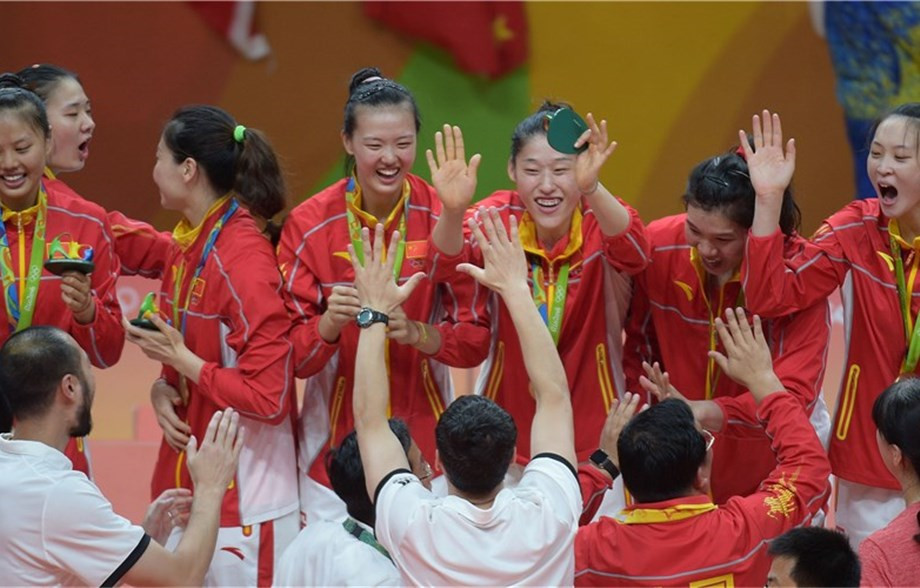 A group of 24 teams are set to compete at the International Volleyball Federation (FIVB) Women’s International Olympic Qualification Tournament (IOQT) as they go in search of six available tickets for Tokyo 2020.

The teams are divided into six pools of four with the leading sides by the end of play on Sunday (August 4) securing their place at next year’s Olympic Games.

Pool A in Wrocław is made up of hosts Poland, Puerto Rico, reigning world champions Serbia and Thailand, while Pool B in Ningbo comprises hosts and reigning Olympic champions China, Czech Republic, Germany and Turkey.

Recently-crowned Volleyball Nations League (VNL) champions the United States welcome Argentina, Bulgaria and Kazakhstan to Shreveport in Pool C and Brazil will have home advantage in Pool D in Uberlândia, where Azerbaijan, Cameroon and the Dominican Republic will provide the opposition.

Pool E in Kaliningrad features Canada, Mexico, hosts Russia and South Korea, and the FIVB Women's IOQT line-up is completed by the Pool F entrants that will compete in Catania - Belgium, hosts Italy, Kenya and The Netherlands.

The six table toppers will be joining Japan at Tokyo 2020, with the hosts having already secured one of the 12 available berths.

A further five teams will emerge in January from the Continental Olympic Qualification Tournaments.

Round-robin competition is due to begin tomorrow with the Pool D matches between Brazil and Cameroon, and the Dominican Republic and Azerbaijan.

Brazil are expected to cruise to success with all their top guns from the VNL back in action, including outside hitter Gabriela Guimarães and middle blocker Ana Beatriz Corrêa.

The other five pools are scheduled to start on Friday (August 2).

The FIVB Men’s International Olympic Qualification Tournament is due to run under the same format from August 9 to 11.

Six places at Tokyo 2020 will again be up for grabs.