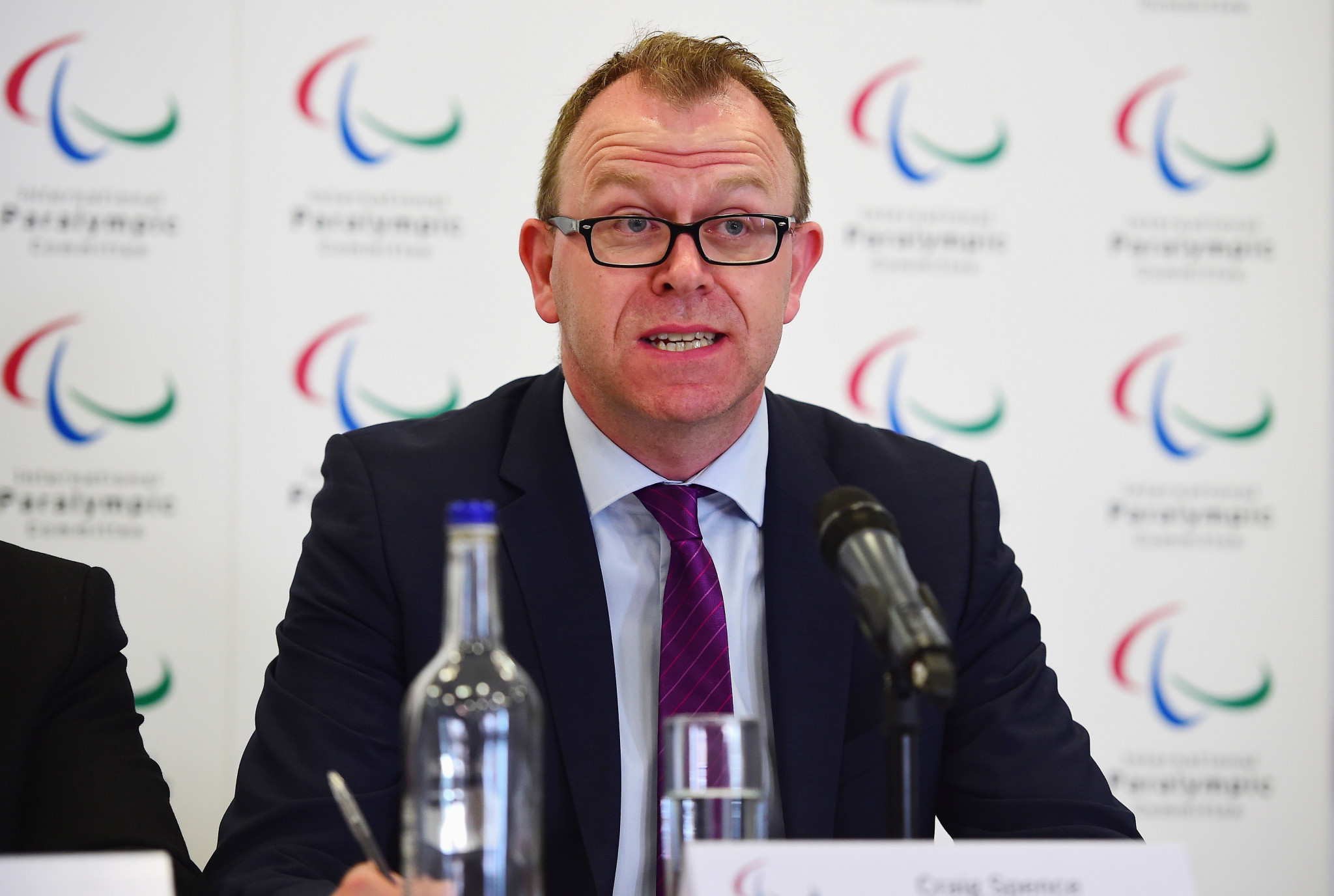 Next year's Paralympic Games in Tokyo will transform Japanese society and significantly raise awareness of and advance the Sustainable Development Goals (SDGs) according to the International Paralympic Committee's (IPC) chief marketing and communications officer Craig Spence.

Speaking at the Japan SDG Action Forum at the United Nations University in Tokyo, Spence shared with the audience of 200 stakeholders his expectations for next summer's Paralympic Games expected to attract around 4,350 athletes from more than 160 countries.

"The Tokyo 2020 Paralympic Games are a unique once-in-a-lifetime opportunity to lead massive social change in Japan and bring to life and advance the SDGs to billions of people around the world," Spence told delegates.

"I am confident the Tokyo 2020 Paralympics will be a tremendous success and contribute greatly to achieving our vision to make for a more inclusive world through Para sport.

"By working together with other stakeholders to fully maximise the benefits, the Games can be even better and have a far greater impact."

Spence added: "Although we're still one year out from the Tokyo 2020 Paralympics, we are already seeing lots of positive change take place in terms of accessibility, education, law and policy, media coverage and commercial promotion.

"The next and most important step is attitudinal and cultural change towards persons with disabilities and the best way to achieve this is through Para sport.

"In my view the outstanding athletic sporting performances of Paralympians at Tokyo 2020 will do more to challenge and change the stigma around disability than anything else to have taken place or be implemented before in Japan.

"Such a seismic impact will act as a catalyst to driving social inclusion all around the world."

During his speech Spence spoke also about how the Paralympics advance multiple SDGs and the IPC's plans to use Tokyo 2020 to raise the profile of the goals amongst the general public.

"Currently one in five members of the public in Japan are aware of the SDGs," he said.

"The IPC wants to use the platform of the world's third biggest sport event to mainstream the SDGs and increase this figure further.

"We are planning several activations in the lead-up to, during and after the Tokyo 2020 Paralympic Games which we are optimistic can achieve this.

"We are looking at how we can build SDG messaging into the Ceremonies, turn Paralympians into SDG advocates to disseminate information to global audiences and help promote existing SDG Action Campaign initiatives.

"Importantly, we want the general public to fully understand the SDGs are their goals too and how everyone can contribute towards them by 2030."

Spence added that previous editions of the Paralympic Games had contributed towards to the SDGs.

He highlighted how London 2012 changed the attitudes of one in three people in Great Britain towards disability and how both those Games and Rio 2016 had contributed towards a growth in the employment of persons with disabilities.

In Great Britain one million more persons with disabilities are now in employment compared to just after London 2012, while in Brazil the growth has been 49 per cent since 2009 when Rio won the right to stage the 2016 Olympic and Paralympic Games.

Matheson, a member of the IPC's Education Committee, spoke about "I'mPOSSIBLE", the IPC's education programme launched in 2017 to promote the vision and values of the Paralympic Movement to school children around the world.

Yasuoka spoke about the Japanese Paralympic Committee aims to best capitalise on the success of Tokyo 2020.

The UN SDG Action Campaign is a special inter-agency initiative of the UN Secretary-General mandated to scale-up, broaden and sustain the global movement of action for the SDGs.