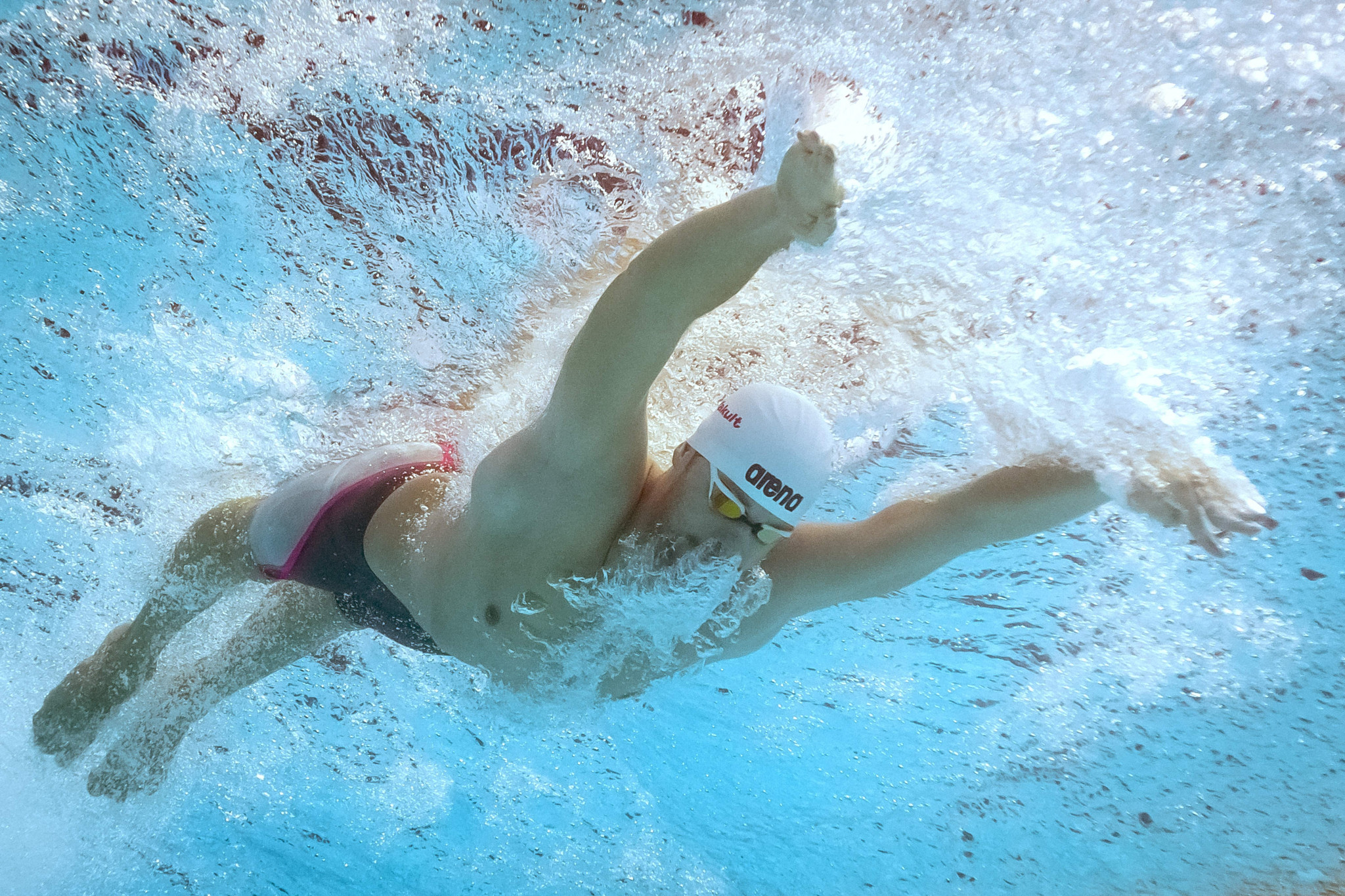 Hungarian swimmer Tamás Kenderesi has been charged with sexually harassing an 18-year-old woman at a South Korean nightclub.

Kenderesi was in Gwangju competing at the International Swimming Federation World Aquatics Championships earlier this month.

The 22-year-old was arrested in the early hours of Sunday (July 28) and banned from leaving South Korea for 10 days.

He has admitted touching the backside of the woman while at the club but denies the charge of sexual harassment.

Officials revealed Kenderesi has paid the fine in advance and asked to be allowed to return to Hungary.

Kenderesi, winner of an Olympic bronze medal in the men's 200 metres butterfly at Rio 2016, shared a lengthy statement on Facebook apologising for touching the woman but insisting he did not sexually harass her.

He wrote: "On Saturday night, in a nightclub on the way back from the restroom to the dance floor, I touched the buttocks of a Korean dancer standing at the counter.

"I did not even stop behind her, perhaps making a single reckless move that made the girl concerned very angry and make a complaint against me."

Kenderesi added: "For the sake of clarity, I would like to say that I did not grope or grab the 18-year-old girl in the crowd.

"Realising the seriousness of the situation, I have shown full cooperation throughout.

"The police were told they had security camera footage of the case, though this had not been shown to me.

"Based on this, I sincerely trust that my words will prove that I have not committed any serious offence.

"But what I really have to understand is that, without any willful intent, I have violated certain moral norms that underlie the local value system.

"I am sorry for what happened, I would like to apologise to the Korean girl if I really hurt her.

"However, I completely reject the accusation of sexual harassment."

Kenderesi finished last in the men's 200m butterfly final at the World Championships on July 24.