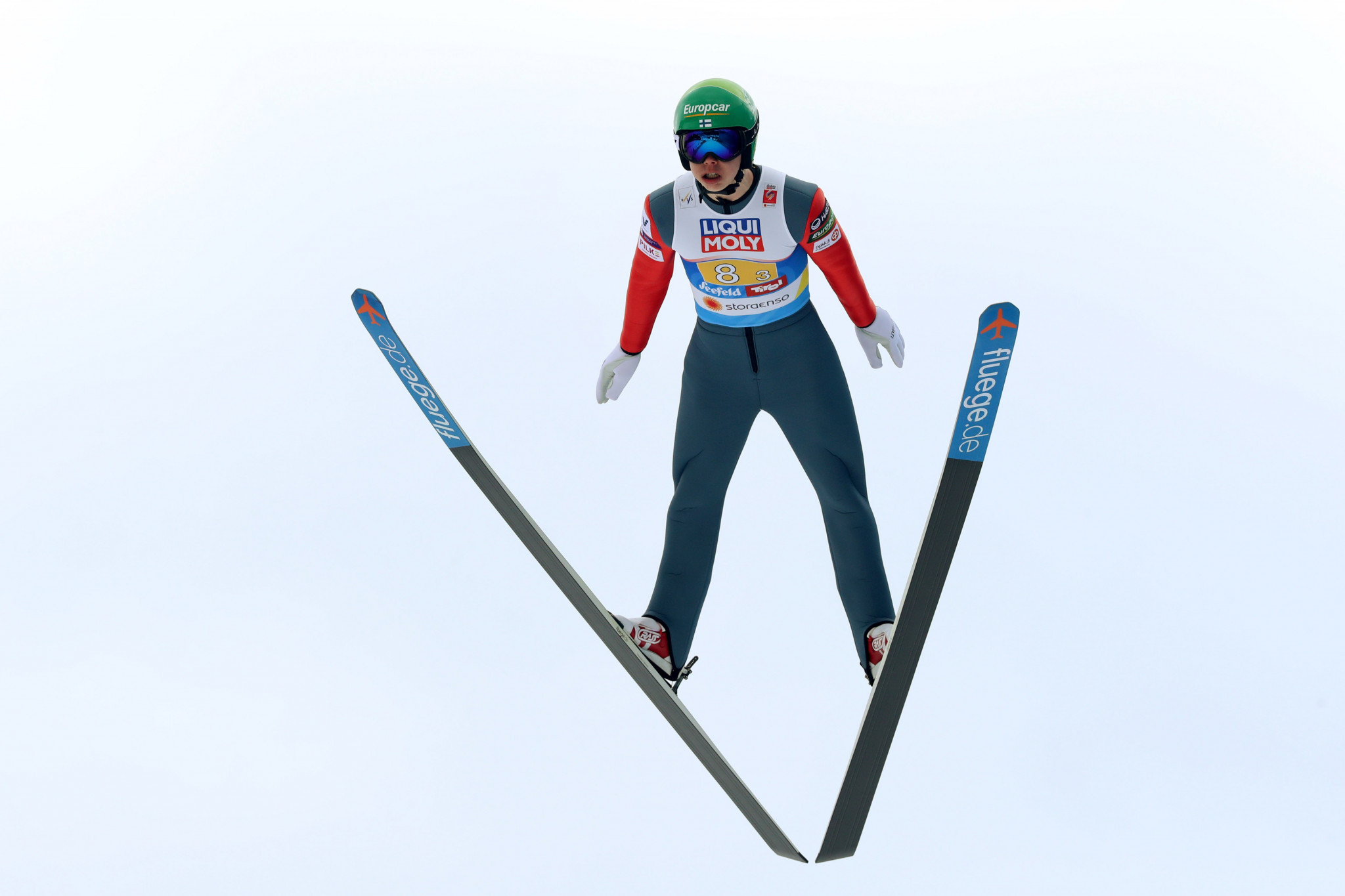 Former junior world champion Arttu Mäkiaho of Finland has expressed his backing for the growth of women’s Nordic combined, claiming it is "really important" for the sport.

The upcoming International Ski Federation (FIS) Nordic Combined Summer Grand Prix, due to begin in the German town of Oberwiesenthal on August 24, will feature new venues and a mixed team event for men and women.

It will come hot on the heels of the announcement that a Nordic Combined World Cup for women will be held for the first time in the 2020-2021 season after its creation was approved at the recent FIS Calendar Conference in Cavtat-Dubrovnik in Croatia.

Asked how he rates the development of women in his sport, Mäkiaho, winner of  the individual normal hill/10 kilometres event at the 2017 FIS Nordic Junior World Championships in Park City in the United States, said: "It's really important.

"We have to get a Women’s World Cup as soon as possible.

"We are a niche sport and it's not easy to find new athletes for Nordic combined but when we can arouse more interest, I hope it will help to recruit more children and teenagers to our sport."

It will provisionally start in Lillehammer in December 2020 and also features a leg in Otepää in Estonia as well as the finals, set to take place in Schonach in Germany in March 2021.

The establishment of a World Cup tour for women provides a significant boost to the discipline's chances of joining the men's equivalent on the Winter Olympic Games programme.

Women's Nordic combined failed with its bid for inclusion at Beijing 2022, but it is likely the FIS will try again for the 2026 edition in Milan-Cortina.