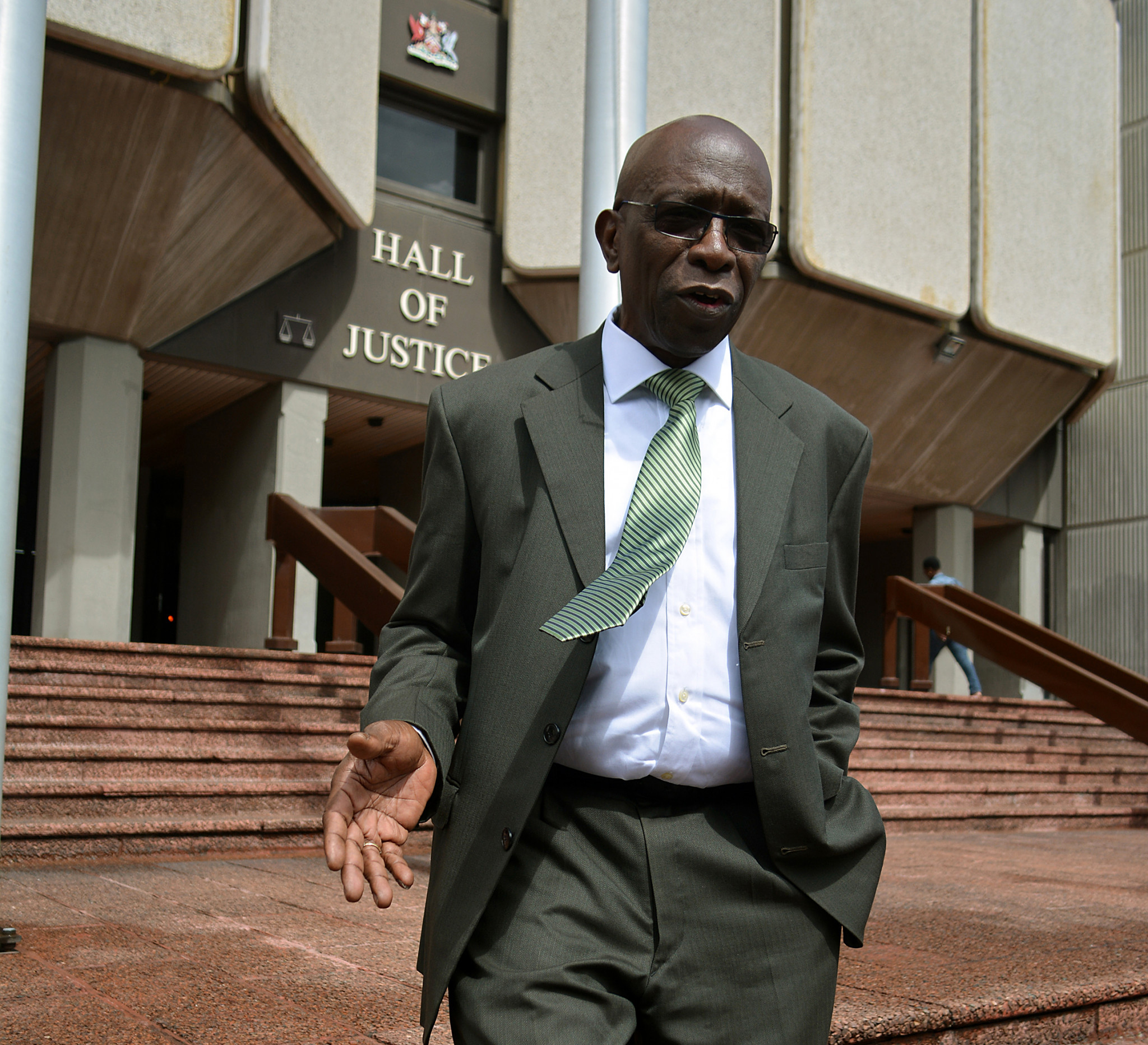 Disgraced former FIFA vice-president Jack Warner is suing the Trinidad and Tobago Football Association (TTFA) over nearly TT$16 mil­lion (£1.9 million/$2.3 million/€2.1 million) in loans he claims he provided to the body while at its helm.

Warner alleged the TTFA had acknowledged the loans but had not repaid them, as reported by the Trinidad and Tobago Guardian, with a lawsuit filed at Port-of-Spain High Court.

The newspaper reported that Warner’s court filings claimed to have provided loans over 15 years, with the money "al­leged­ly used to cov­er the as­so­ci­a­tion's ex­pens­es, in­clud­ing the suc­cess­ful 2006 World Cup qual­i­fi­ca­tion cam­paign".

It is claimed that the TTFA acknowledged the debt in its financial statements between 2007 and 2012, while TTFA President Raymond Tim Kee reportedly wrote to Warner to assure him the money would be paid back when the cash-strapped association’s financial position improved.

The Trinidad and Tobago Guardian reported that "the debt was even­tu­al­ly writ­ten off in the As­so­ci­a­tion's 2015 fi­nan­cial state­ments, as it was claimed the debt was statute-barred and it had no oblig­a­tion to pay".

But Warner’s documents said: "These ac­counts were pub­lished af­ter the date of both let­ters from Pres­i­dent Ray­mond Tim Kee, who had on two sep­a­rate oc­ca­sions ac­knowl­edged the debt to the claimant... at no time did the claimant in­form the de­fen­dant that they were no longer un­der an oblig­a­tion to re­pay the debt."

CONCACAF had launched a lawsuit against Warner and the late Chuck Blazer, the organisation’s former late secretary general in April 2017.

The lawsuit argued the pair had claimed millions of dollars in exchange for their votes for FIFA World Cup hosts.

It was also argued both Blazer and Warner had received kickbacks over the award of broadcast rights for tournaments.

That case against Warner was separate to one filed by the United States Justice Department.

Warner could finally be extradited to the US to face corruption charges after he lost an appeal in Trinidad and Tobago earlier this month.