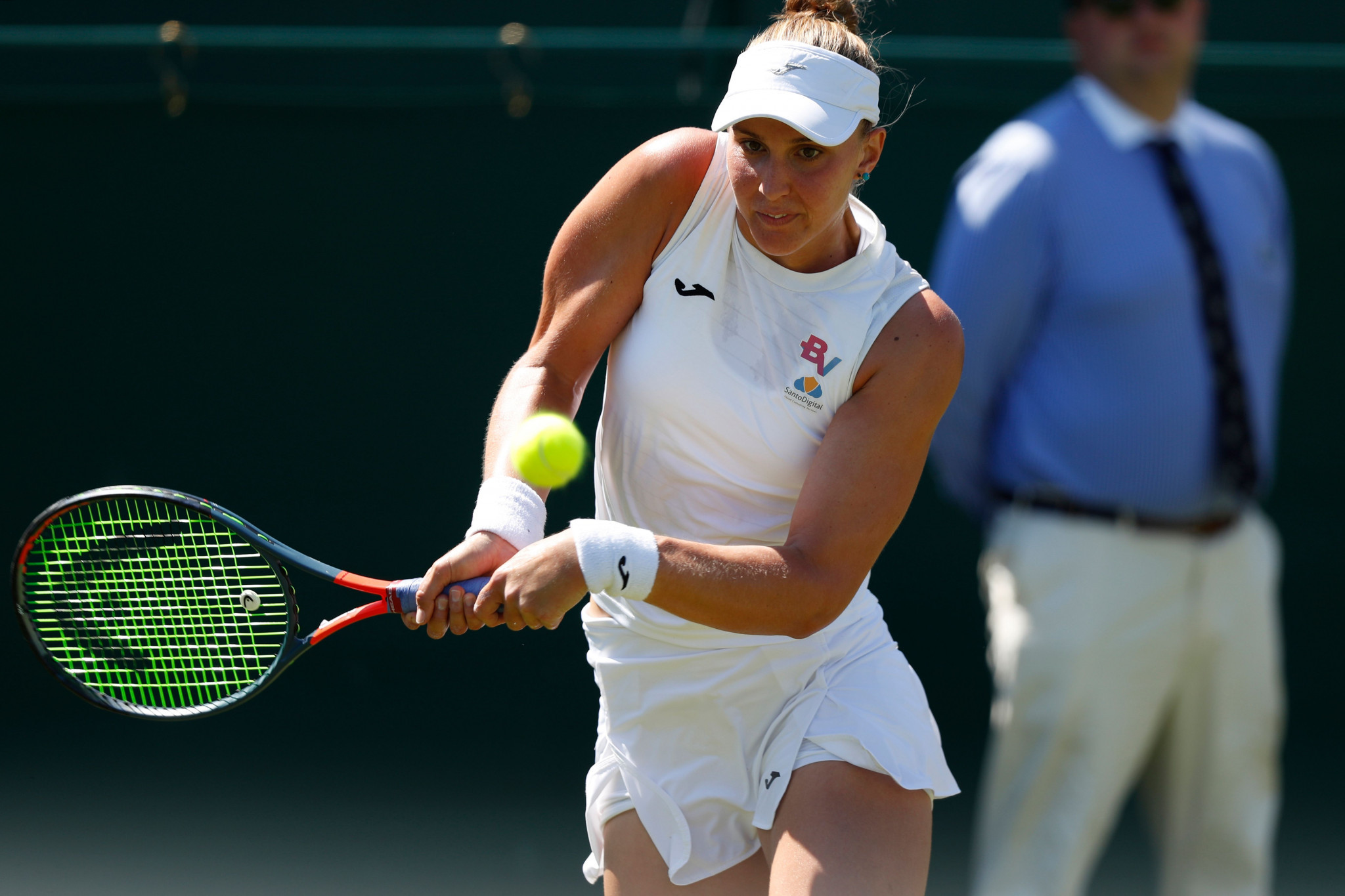 Brazilian tennis player Beatriz Haddad Maia has been provisionally suspended by the International Tennis Federation (ITF) after failing a drugs test during the Croatia Open at the start of June.

The 23-year-old made headlines at Wimbledon this month by ousting former champion Garbiñe Muguruza in the first round after coming through qualifying.

An ITF statement said: "Beatriz Haddad Maia has been provisionally suspended under Article 8.3.1(c) of the 2019 Tennis Anti-Doping Programme, pending determination of the charge against her at a full hearing pursuant to Article 8 of the Programme.

"Ms Haddad Maia, a 23-year-old player from Brazil, provided a urine sample on June 4, 2019 in association with her participation in the Women's Tennis Association (WTA) Croatia Bol Open held in Bol, Croatia from June 3 to June 9.

"That sample was sent to the World Anti-Doping Agency (WADA) accredited laboratory in Montreal, Canada for analysis, and was found to contain SARM S-22 and SARM LGD-4033 metabolite.

"SARM S-22 and SARM LGD-4033 are non-specified substances, which are prohibited under category S1 of the 2019 WADA Prohibited List (Anabolic Agents), and therefore are also prohibited under the programme.

The ITF statement says Haddad Maia was charged with an anti-doping rule violation on July 12 and was provisionally suspended with effect from July 22.

It added: "Ms Haddad Maia had (and retains) the right to apply to the chair of the Independent Tribunal convened to hear her case why the provisional suspension should not be imposed, but has chosen not to exercise that right to date.

"The Tennis Anti-Doping Programme applies to all players competing at Grand Slam tournaments and events sanctioned by the ITF, Association of Tennis Professionals, and WTA.

The world number 99 player recently returned to the tour following a back injury which saw her miss the 2018 French Open and Wimbledon in the same year.