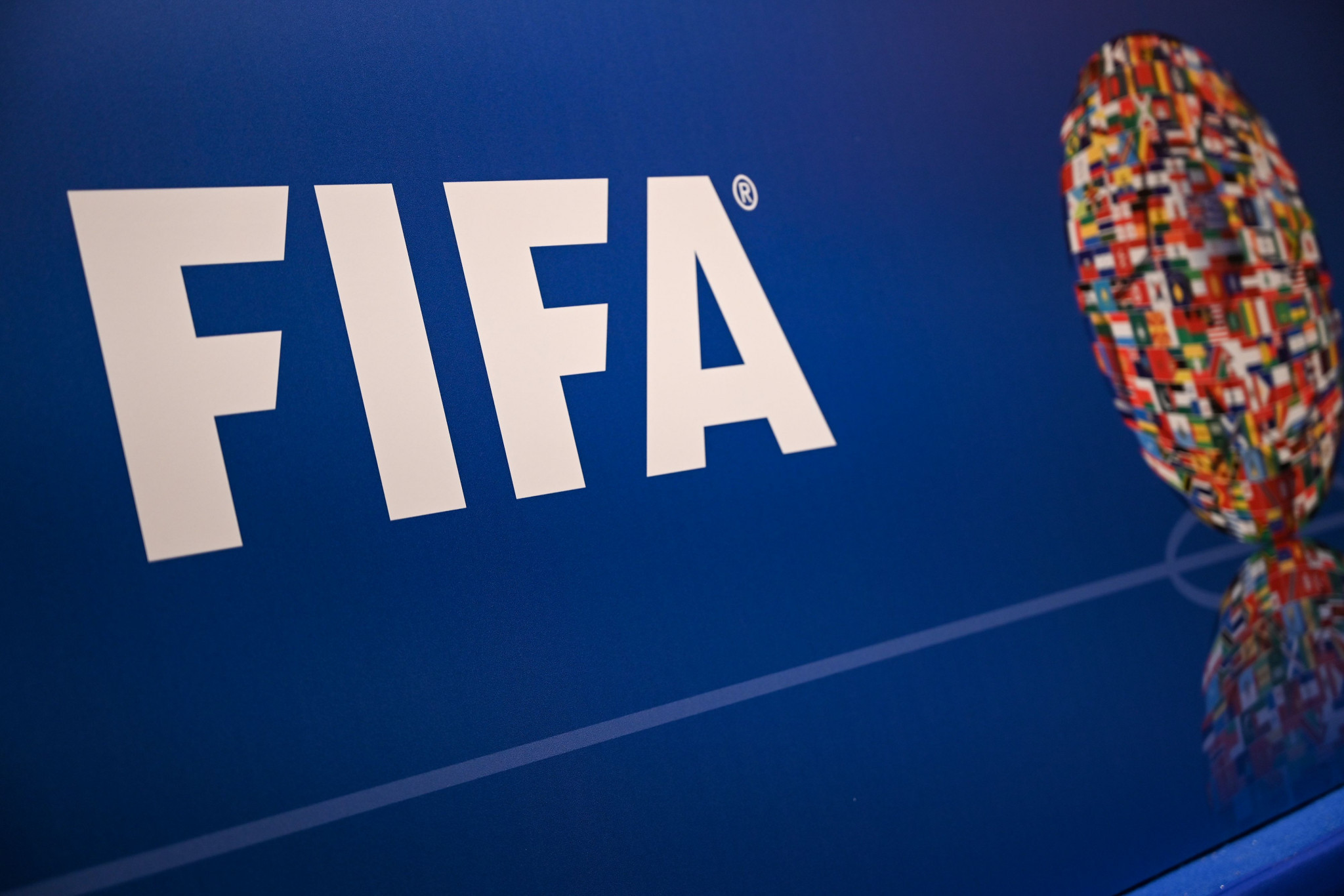 FIFA has reintroduced the word "corruption" into its updated Code of Ethics for 2019.

The word was controversially omitted last year at a time when football's world governing body was trying to repair its image following a number of scandals.

Numerous FIFA officials were indicted by the United States Department of Justice and banned from any involvement in football for life by the Ethics Committee.

Corruption was removed from the Code of Ethics at the same time as the introduction of a defamation clause, with claims this barred officials from publicly speaking out against FIFA.

This led to criticism but Section 27 of the Code of Ethics is now entitled "Bribery and Corruption".

Another addition is the word "misuse" in Section 28 about misappropriation of funds.

"The goal of these amendments is to avoid any misunderstanding about FIFA's stance against unethical conducts in football, even though both breaches to which said terms refer were already subject to the relevant provisions," FIFA secretary general Fatma Samoura said in a letter to member associations.

A number of other changes have been made to the Code of Ethics, which FIFA described as "important updates".

Public hearings for those accused will be guaranteed on request of the relevant party in a bid for greater transparency.

Harsher penalties for those found guilty of concurrent offences will also be possible with the Ethics Committee's adjudicatory chamber now given the power to impose sanctions without a maximum limitation.

In the past punishments for concurrent offences could only be increased by up to one third for the most serious breach.

This meant several infringements with a maximum of a five year ban could only be risen to seven-and-a-half years.

A new minimum sanction of a 10-year ban has been introduced for those found guilty of sexual abuse and exploitation while the prosecution period for these offences will also be 10 years, bringing it in line with bribery and the misappropriation of funds.

This will include covering costs such as counsel, travel, accommodation, witnesses and experts.

FIFA said they wanted to "bridge the gap" that exists between individuals of varying financial power.

A further amendment will see the Disciplinary Committee as the only body which tackles match-fixing, with the aim of freeing up the Ethics Committee to deal with solely ethical misconduct.

"FIFA has made some important updates to its Code of Ethics to increase the efficiency of the independent Ethics Committee, to protect the safety and wellbeing of individuals involved in football, and to ensure greater transparency of ethics proceedings," the governing body said.

The full list of amendments can be found here and the 2019 Code of Ethics is here.

Changes will come into force on August 1.