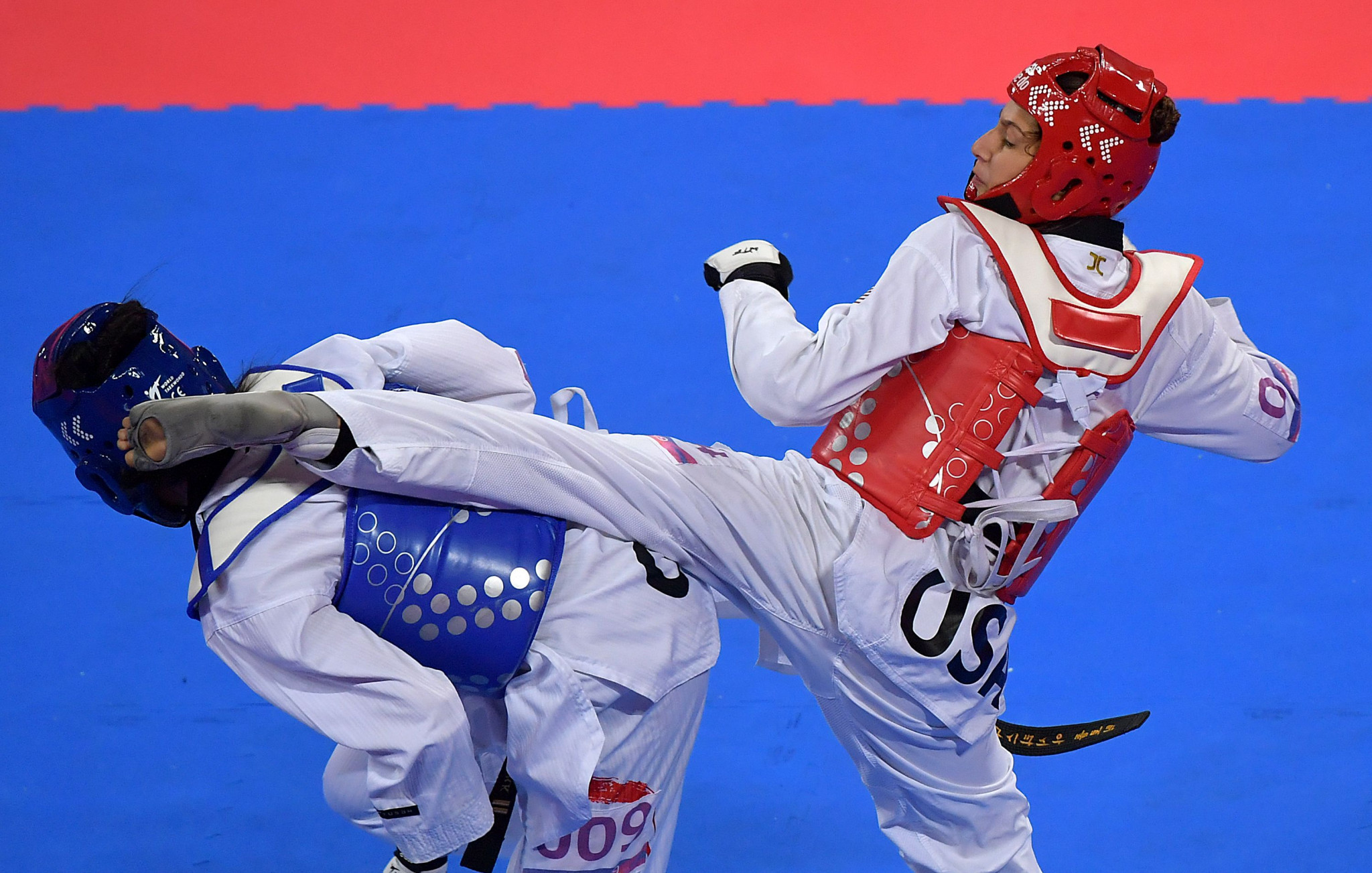 The American athlete has already earned a junior world title in her career, as well securing a silver medal at last year’s Youth Olympic Games in Buenos Aires.

Having advanced through the early rounds of competition, Zolotic played out an entertaining contest against Canada’s Skylar Park.

Zolotic beat the reigning Pan American Championships gold medallist by a score of 32-22 in the final.

There was success for Brazil's Edival Marques in the men’s under-68kg final, as he beat Bernardo Pie of Dominican Republic 17-14.

Poomsae taekwondo competition also continued with Mexico edging Canada for gold in the mixed pairs event, after both ended with the same score of 7.440.

United States claimed the gold medal in the team event with a score of 7.240.

The podium was completed by Canada and Puerto Rico.

It helped to banish memories from Toronto 2015, when she agonisingly missed out on a podium place by ending fourth.

Arevalo produced a dominant display in the men’s race, as he finished over two minutes clear of his nearest rival.

The Mexican rider crossed the line in a winning time of 1:25.03.

Men’s team artistic gymnastics gold was earned by Brazil, who held off the challenge of the United States to top the podium.

Their squad of Arthur Zanetti, Arthur Nory, Chico Barreto, Caio Souza and Luis Porto achieved a total score of 250.450 across the six apparatus.

Their total included a superb score of 15.000 by Zanetti in the rings, the event he became Olympic champion in back at London 2012.

His score would prove key in the final standings, as the United States narrowly finished behind on total of 249.400.

The bronze medal was clinched by Canada, after their team scored 246.725.