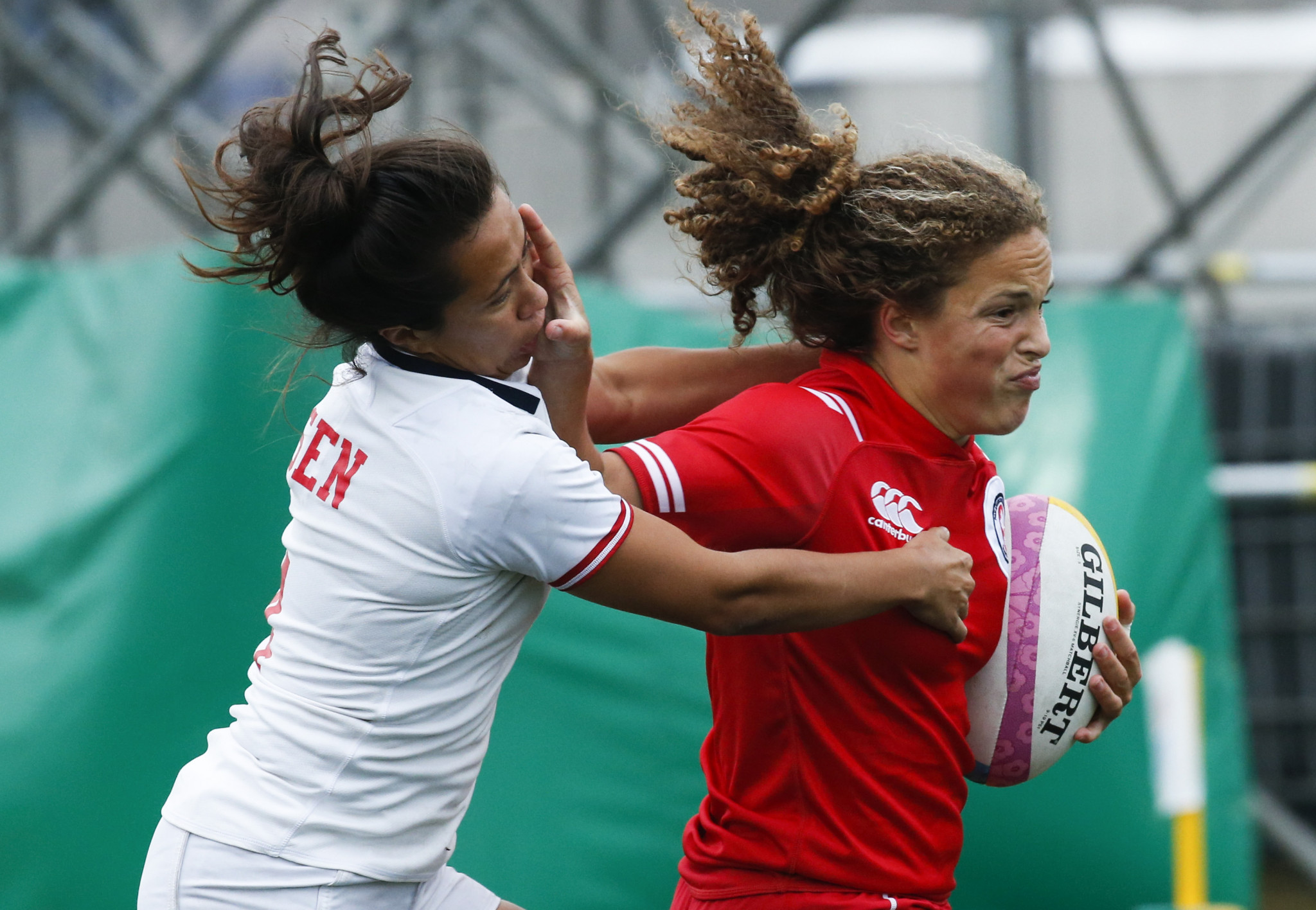 The Canadian women's rugby sevens team successfully retained their Pan American Games title here while their male counterparts had to settle for silver.

The side qualified for the Tokyo 2020 Olympic Games after finishing third in this year's World Rugby Sevens Series.

“The Pan Ams is always a tough competition so to be able to come with a different squad and win again is incredible,” said captain Kayla Moleschi.

“I am so incredibly proud to be able to lead such an incredibly talented bunch of ladies.

"Our depth chart is huge, we are going to do amazing things this year leading up to the Tokyo Olympics.”

In the men's competition, Canada were unable to keep a grasp on their Pan American Games title, losing 33-10 to Argentina.

The US were the bronze medallists with a 24-19 win against Brazil.

There was further joy for the US in squash, with American pairs triumphing in the women and men's doubles.

Sisters Amanda and Sabrina Sobhy defeated Canada's Samantha Cornett and Danielle Letourneau 11-10, 11-8 in the women's event, with Amanda Sobhy adding another gold medal to the one she achieved yesterday in the singles tournament.

"We know each other inside and out, we annoy the hell out of each other," she said.

"I think that's part of being sisters.

"But when you're on the court, you get each other and you know what they're going to do, they know.

"You feel comfortable with each other."

America's Todd Harrity and Christopher Hanson were then the winners in the men's doubles, coming back from one game down to overcome Canada's Shawn Delierre and Nicholas Sachvie 6-11, 11-5, 11-8.

Bronze went to Andrew Douglas and Olivia Blatchford of the United States, as well as Andrew Schnell and Hollie Naughton of Canada.

It was a fruitful day for Venezuela and Colombia at the weightlifting, managing two gold medals each.

Colombia took silver through Yenny Sinisterra on 204kg, while Mexico's Ana Lopez Ferrer was the recipient of the bronze medal with 202kg.

In second was Colombia's Luis Mosquera with 325kg, while Julio Cedeno of Dominican Republic finished third with 318kg.

Maria Camila Lobon then claimed gold for Colombia in the women's 59kg, managing a total of 221kg overall with her 124kg clean and jerk lift ultimately proving decisive.

It was disappointment for Pan American record holder Rosive Silgado, failing at each of her clean and jerk attempts to finish in last place.

Had she lifted the 129kg in her final lift, Silgado would have won gold.

There was further weightlifting success for Colombia in the men's 81kg as he ended the competition with a total of 363kg.