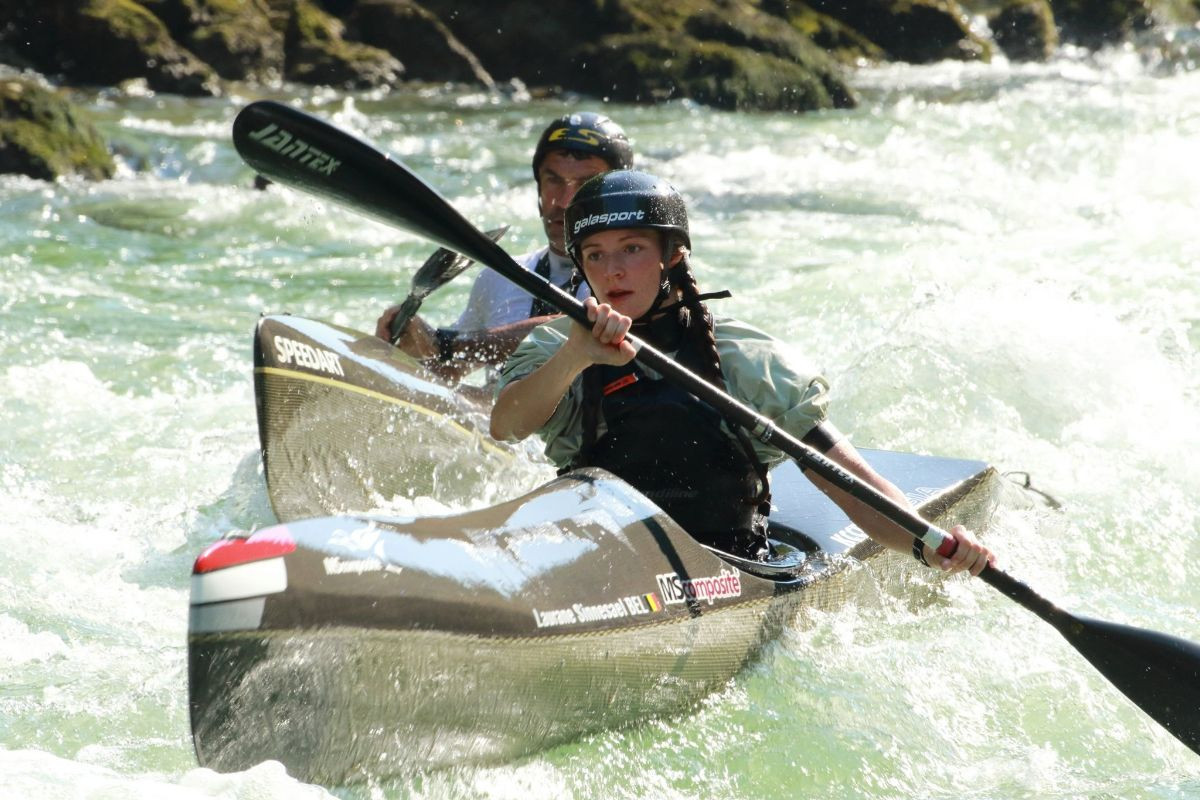 France won three golds and Italy and the Czech Republic took two each on the final day of the International Canoe Federation Junior and Under-23 Wildwater Canoeing World Championships at Banja Luka in Bosnia and Herzegovina.

There was also a second gold for Belgium as they won the men’s under-23 kayak classic teams race.

The final two gold medals for the Czech Republic for the week came in the men’s junior kayak classic team and the women’s under-23 canoe classic team.