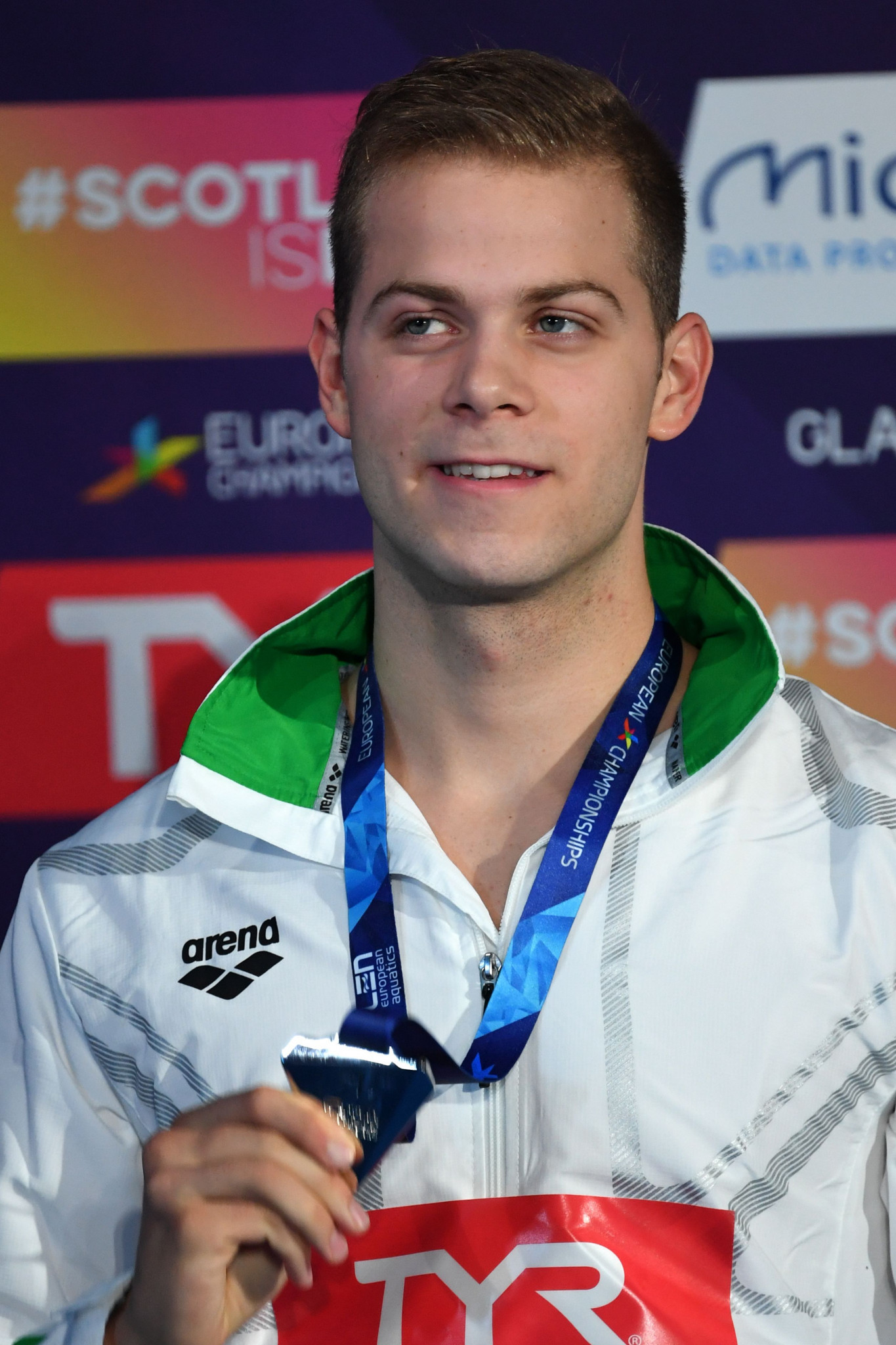 Olympic bronze medal winning swimmer Tamas Kenderesi has been arrested in South Korea and barred from leaving the country after an allegation of sexual assault.

The Hungarian has been competing at the International Swimming Federation (FINA) World Aquatics Championships in Gwangju, which conclude today (July 28).

According to Reuters, Kenderesi was arrested in the early hours of this morning following an incident in a night club.

He was detained at around 3am after an 18-year-old woman called police alleging that he had sexually harassed her.

A Gwangju police official said the 22-year-old would not be allowed to leave South Korea for the next 10 days.

A Hungarian team official said Kenderesi had returned to the Athletes' Village having been questioned.

He won bronze in the same event at the Rio 2016 Olympics.

The alleged incident took place about 24 hours after a loft at a Gwangju nightclub collapsed, killing two and injuring 16, including eight foreign athletes competing at the Championships.